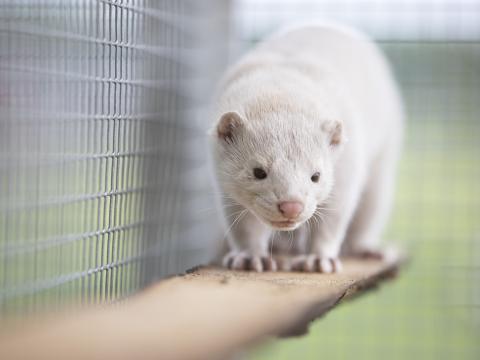 #Act4
Wildlife
The Netherlands, a top exporter of mink, has killed more than 500,000 of the animals this month to stop the spread of disease. 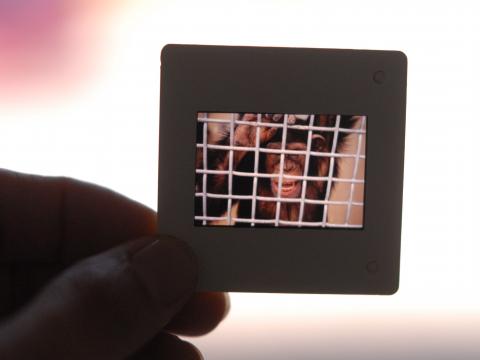 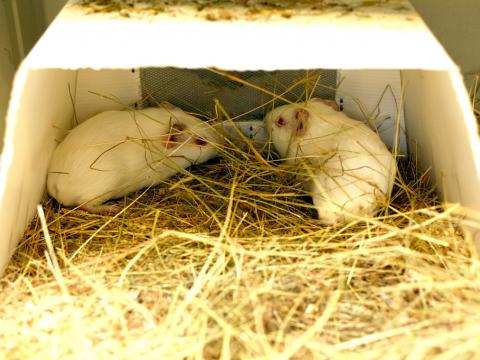 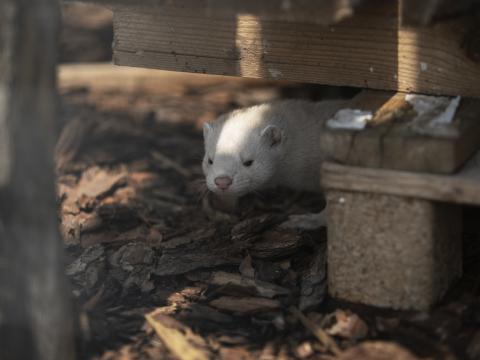 #Act4
Wildlife
A Dutch judge late on Thursday (June 4) postponed the planned cull of around 10,000 mink on farms in the Netherlands where coronavirus had been reported, after animal rights groups objected. 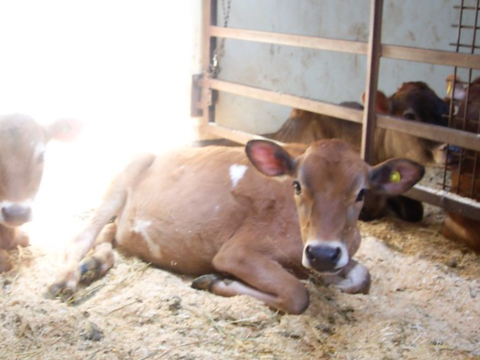 #Act4
FarmAnimals
At over 1200 farms in our country there is extremely high mortality among calves.

Poor care for calves: Mortality on 1,200 farms in the Netherlands is alarmingly high