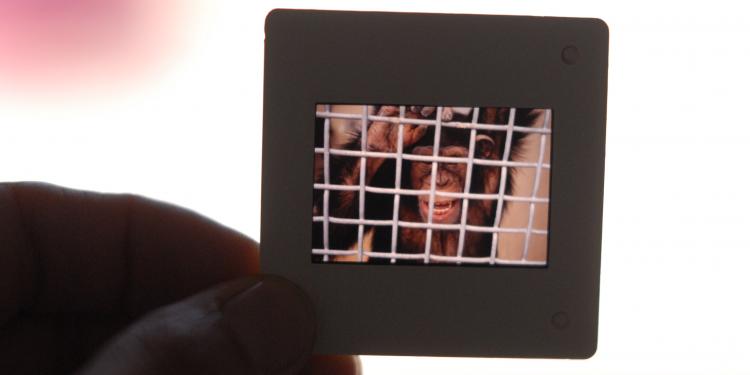 News
The petitioner calls for immediate ban on animal testing. He explains that there are alternatives testing methods and gives the example of the Netherlands.
The petitioner asks for a Europe-wide moratorium on the use of animals in scientific research while the value of such experiments is being assessed and recognised. She argues that research shows that animal experimentation has contributed very little to current knowledge regarding infectious diseases, neurodegenerative disorders, strokes, cancer, and many other human illnesses. According to the petitioner, the future of science lies in cutting-edge, non-animal methodologies such as organs-on-chips, 3-dimensional human skin cultures, micro-models of the brain, and computer models that can accurately predict what happens in humans.
Read more at source
European Parliament
Animal testing
Animal cruelty
Vivisection
Alternative methods
Animal-free research
Netherlands
Deel op FacebookDeel op TwitterDeel op PinterestDeel op Linked InDeel op Whatsapp