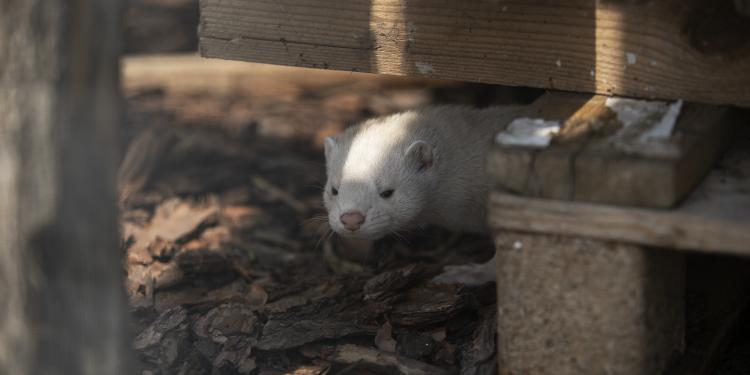 News
A Dutch judge late on Thursday (June 4) postponed the planned cull of around 10,000 mink on farms in the Netherlands where coronavirus had been reported, after animal rights groups objected.

Health officials ordered the slaughter of the animals after at least two workers were last month reported as being infected with Covid-19, most likely by the mink.

The proposed cull at mink farms in southern Netherlands, the epicentre of the country’s outbreak, due to have started on Friday, was aimed at preventing further contamination, two senior Dutch ministers said.

But late on Thursday, a judge before a specialised economics court postponed the cull until after a hearing on Monday in which two animal rights groups will lodge objections, the court said in a brief statement.