Member States make clear they are Positive about protecting animals 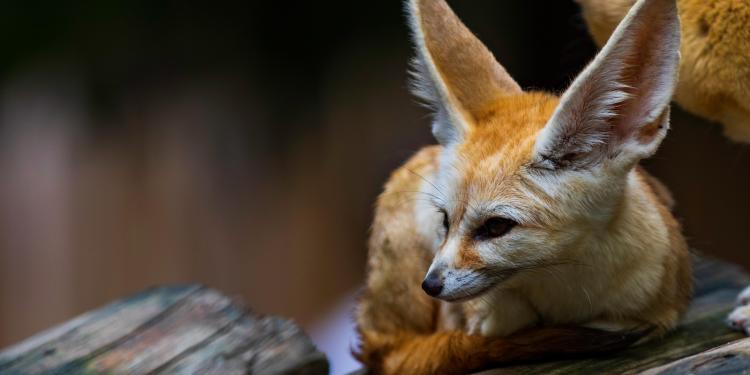 Member States make clear they are Positive about protecting animals

Today, at the meeting of the Council of the European Union (Agriculture and Fisheries) a position paper was submitted by Cyprus and co-signed by Lithuania, Luxembourg and Malta, calling for the European Commission to explore the potential benefits of an EU wide positive list. The paper was supported by a vast majority of Member States, and demonstrates an understanding of the need to regulate the pet trade in a precautionary way across the EU.

An EU Positive List of allowed species is an instrument through which animals are objectively and scientifically assessed on their safety and suitability to be traded and kept as pets. If an animal is not found on the list, it would not be legal to keep it as a pet, as opposed to a negative list, which only includes prohibited animals.

Crucially, the Positive List represents a precautionary approach, as opposed to a reactive approach of the negative list, which lags behind trends in the (exotic) pet trade, leading to a false sense of acceptability, safety and welfare of species not on the list.

This comprehensive risk assessment can be done on the basis of various risk criteria, most notably those relating to animal welfare, biodiversity protection, public health and safety, and invasiveness risks:

Today Member States proved their strong support for the Positive List, recognising it as a fundamental tool to protect animals, human health and biodiversity. Now it is the turn of the European Commission to act and finally regulate the exotic pets trade. With the AGRIFISH Council and the EP supporting it, civil society’s requests can no longer be ignored. We celebrate today’s milestone but we want to see it through until the Positive List becomes an established practice in the EU. The perfect opportunity to do this is through the forthcoming Wildlife Trafficking Action Plan, due in the autumn, and also the new Animal Welfare proposals at the end of next year.
Reineke Hameleers, CEO, Eurogroup for Animals

We see today’s discussion on the EU Positive List in the AGRIFISH Council really as a watershed moment. It shows that EU Member States not only recognize the Positive List as the most effective and efficient way to regulate the exotic pet trade, but also see a clear need for EU-wide harmonisation. The current legislative framework is not equipped to prevent the animal suffering and cross-border risks to public health, public safety and biodiversity that are associated with this type of trade. We urgently need a solid, precautionary approach in the form of an EU Positive List. We expect the European Commission to take this call - now coming from both the European Parliament and Member States - very seriously.
David van Gennep, CEO, AAP Animal Advocacy and Protection