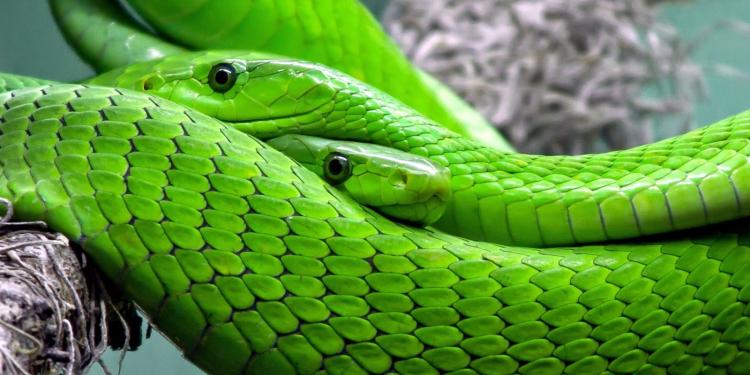 Press Release
The European Parliament’s report on the EU Biodiversity Strategy, adopted yesterday, demonstrates the clear commitment of the Parliament to ensure the effective implementation of the EU Biodiversity Strategy to 2030 by securing adequate financial resources, binding objectives and adopting new legislation. The Parliament is urging European Commission and Member States to turn the present crisis into an opportunity and move away from “economic growth at any cost”, ensuring a real green recovery.

Back in May 2020 Eurogroup for Animals welcomed the EU Biodiversity Strategy to 2030 as a key delivery of the EU Green Deal, and then wholeheartedly welcomed MEP César Luena’s (S&D) INI Own Initiative Report , which was adopted by the ENVI Committee at the end of May 2021.

Thanks also to our Stop Pandemics? Start here campaign, the joined efforts of our members, and the support of many MEPs, most of our recommendations to block amendments on the ENVI report were taken into account, and yesterday the vote in Plenary clearly demonstrated the European Parliament’s support to ensure the effective implementation of the EU Biodiversity Strategy to 2030.

The strategy has the potential to bring the necessary change to protect our planet’s biodiversity, ecosystems and environment, and to prevent future pandemics and spread of zoonotic diseases, ensuring that the tools and resources are made available to make that ambition a reality, with important effects on animal protection:

We applaud the Parliament for their commitment to animals which comes after a year-long campaign to prevent future pandemics and improve animal protection at the same time. We trust the Commission will listen to the Parliament’s calls and use the Biodiversity Strategy to introduce EU wide Positive Lists for exotic pets which would be a total gamechanger for the animals but also for human health.

Notes
Roadmap for EU biodiversity strategy
The unregulated exotic pet trade in the EU: a threat to health and biodiversity
Analysis of national legislation related to the keeping and sale of exotic pets in Europe
COVID-19 and the wildlife trade
Think positive - why Europe needs ‘positive lists’ to regulate the sale and keeping of exotic animals as pets
Exotic pet trade: analysis of the problems and identification of solutions
Stop pandemics? Start here.
Scientific statement on public health risks from SARS-CoV-2 and the intensive rearing of mink