The present report aims at summarising and explaining the problems related to the keeping and trade of exotic pets, presenting arguments stated in peer reviewed articles and published reports. This report also demonstrates that, while there are several ways to regulate the keeping and sale of exotic pets, a Positive List (a list of allowed species) is the most effective, concise, transparent, precautionary, enforceable and economically feasible way to reduce the suffering of exotic animals and the risks for the environment and the human and animal health. 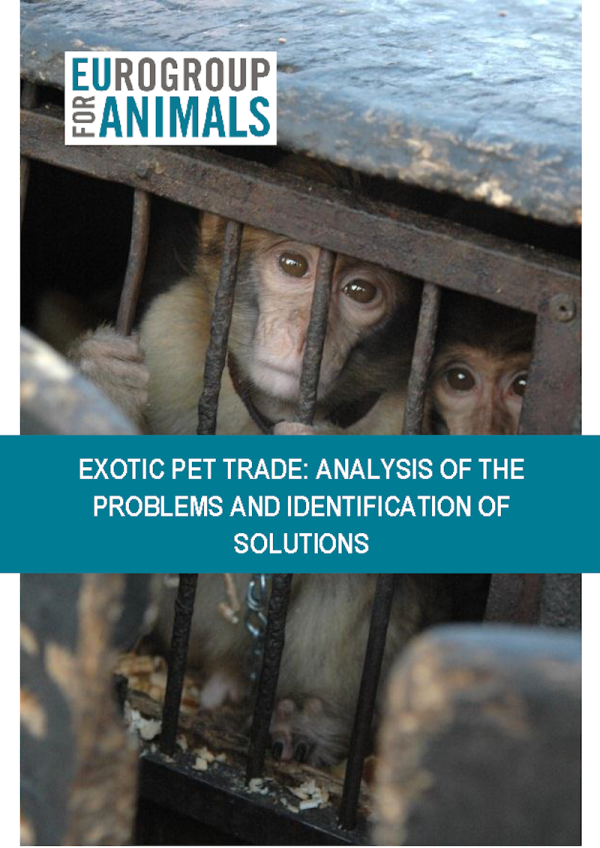 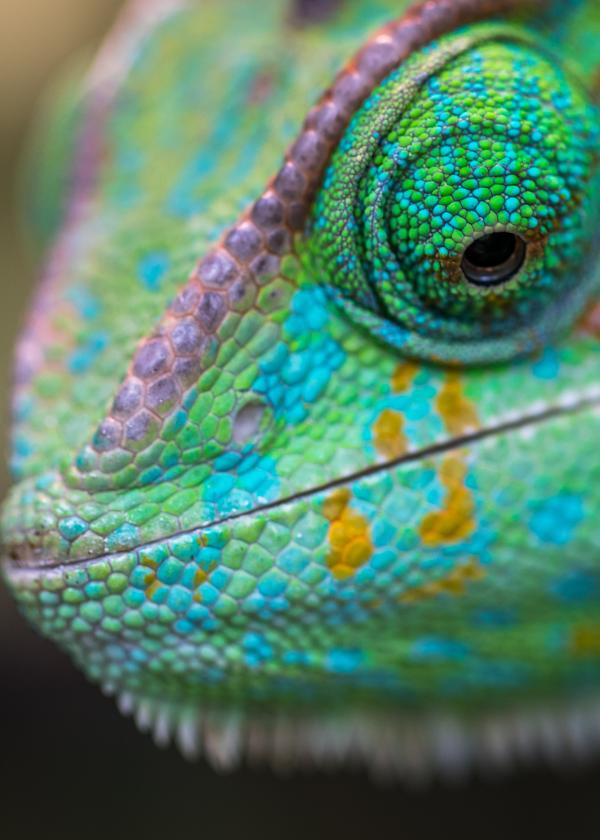 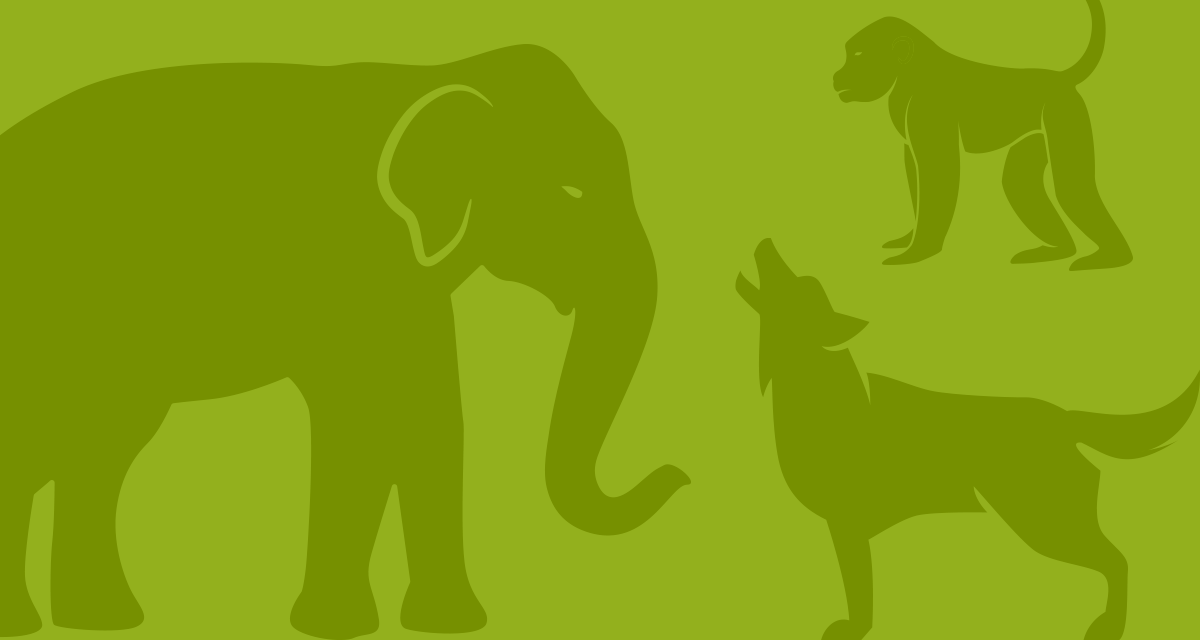 Protection of the Environment Through Criminal Law (2008/99/EC)

The European Commission published its proposal for the revision of the Environmental Crime Directive (2008/99/EC). Despite clear improvements, Eurogroup for Animals calls for a more ambitious framework. This proposal remains insufficient for Member States to ensure the prosecution of all wildlife-related offences, provide adequate penalties and address the proper care of confiscated animals.

We call on the Members of the European Parliament and Member States to consider and support the proposals detailed in this Position Paper, responding to European citizens’ concerns and the alarming need to protect wild animals and the wider biodiversity. 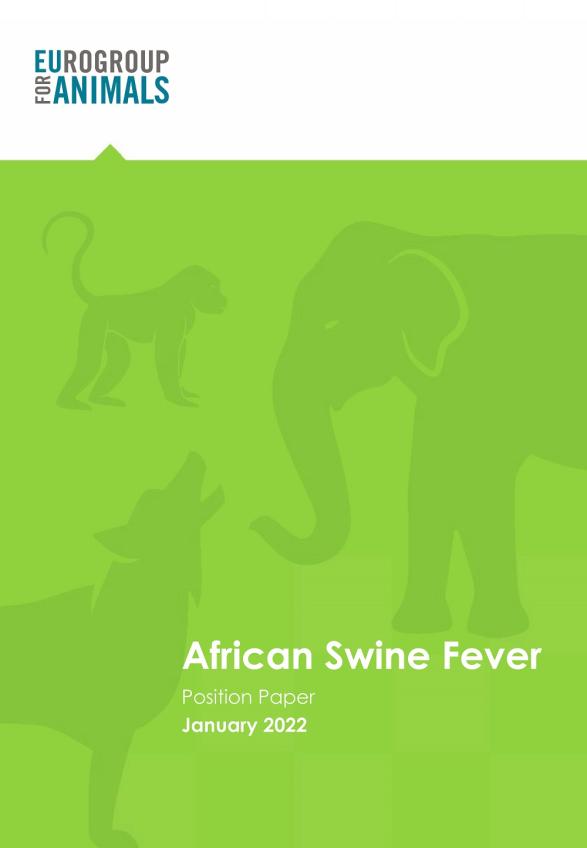 The use of massive hunting of wild boar populations as a main approach to limit further spread of African Swine Fever (ASF) is considered inhumane and inefficient by Eurogroup for Animals. To successfully curb the spread of this disease, an unbiased, science-based approach and innovative solutions are needed. Research demonstrates that the focus must be on prevention and the strict application of biosecurity measures - benefiting animals, people and biodiversity. 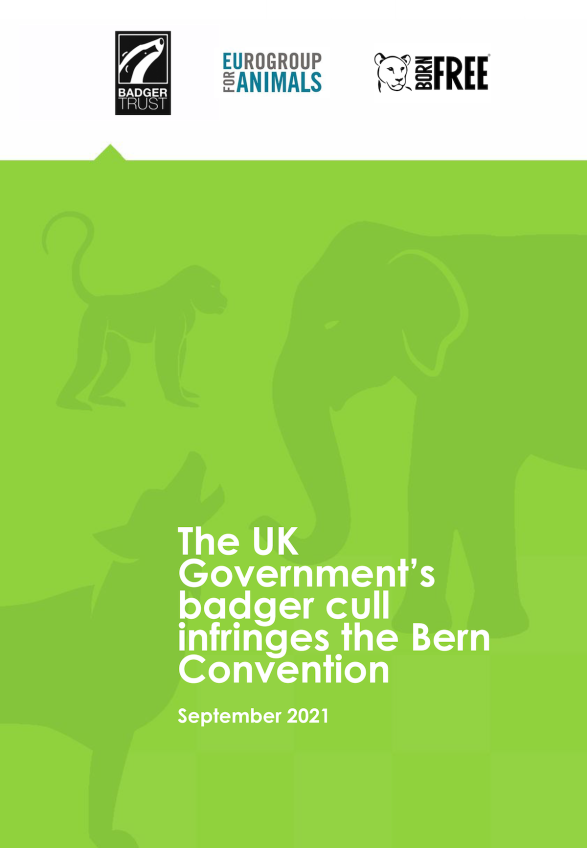 The UK is home to over half of the European Badger (Meles meles) population. A 2017 survey estimated the population in England and Wales to be 485,000. Since 2013, more than 140,000 badgers, a species listed on Annex III of the Bern Convention, have been killed under licence in England as part of the UK Government’s attempts to control bovine TB in cattle. In 2019, The Born Free Foundation, Badger Trust, and Eurogroup for Animals jointly submitted a Complaint to the Bern Convention, citing clear breaches of Articles 7, 8 and 9 of the Convention in relation to UK Government policy on badger culling in England. 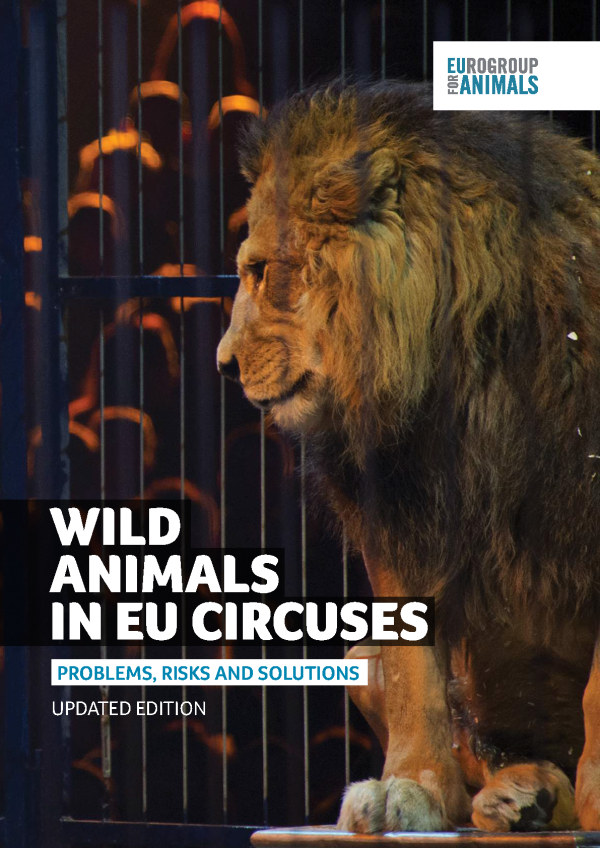