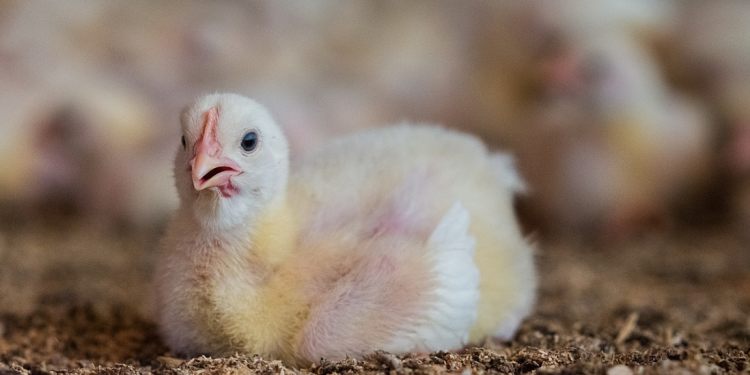 With the start of the Czech presidency, the ratification of concluded trade agreements is becoming a higher priority. Eurogroup for Animals calls on the Member States not to rush the conclusion of the EU-Mercosur agreement, unless it is substantially improved. Rather, the EU should consider the negotiation of an alternative agreement based on the principles of cooperation and sustainable trade.

Following the massive mobilisation of Civil Society Organisations (CSOs) in Europe and in Mercosur countries, the European Parliament adopted a resolution in October 2020 stating that it would not ratify the EU-Mercosur deal “as it stands”. To unlock the stalemate over the ratification of the agreement, the European Commission is thus negotiating with Mercosur countries an additional legal instrument, to be enclosed to the FTA, which would aim to address the concerns raised not only by the European Parliament, but also by some Member States and by more than 450 CSOs within the Stop EU-Mercosur coalition. Eurogroup for Animals believes as it stands, the EU-Mercosur agreement is a bad deal for animals, people and the planet. The agreement would reinforce the intensive agriculture model and increase the risks of deforestation and human rights abuses due to the EU's demand for commodities such as soy and beef. The agreement would also make investments in these sectors more lucrative.

Ahead of the Brazilian elections foreseen in October 2022, which might lead to a change in Brazilian leadership, Eurogroup for Animals would like to recall there are issues that are intrinsic to the agreement and that would need fixing before the text is ratified. Currently, the EU’s trade policy is blind to production methods. The proposed EU-Mercosur FTA grants more market access to most animal products from Mercosur countries without any conditions related to animal welfare or sustainability, except in the case of shell eggs for which products have to respect EU-equivalent animal welfare standards to benefit from the tariff reduction.  As a consequence, the tariff cuts foreseen in the agreement will fuel the intensification of the livestock farming sector, and thus key challenges of our times, such as deforestation, biodiversity loss, antimicrobial resistance and zoonoses. An additional instrument outside the agreement is unlikely to assuage the systemic concerns Eurogroup for Animals has about the agreement.

In this context, Eurogroup for Animals joins the call for the negotiation of an alternative agreement launched by Mercosur and EU civil societies. Such an agreement should contribute to the transition towards sustainable societies and methods of production, and be based on the principles of solidarity, cooperation, equality and sustainable trade. In parallel, the European Commission should explore the adoption of autonomous measures that could compensate for the flaws of the agreement. For instance, the EU could include imports within the scope of its coming new rules on animal welfare.

At times where the war in Ukraine has put the spotlight on the EU’s dependence on imports for animal feed, the solution to make our food system more resilient is not to negotiate more FTAs at any cost, but to shift towards sustainability in the sector. The EU’s Green Deal and its Farm to Fork Strategy constitute excellent roadmaps to achieve this objective. Ensuring that trade policy does not harm animals, people and the planet, and rather strives to “obtain ambitious commitments from third countries in key areas such as animal welfare” is what the EU should do, no less.