France to oppose the ratification of the EU-Mercosur trade deal 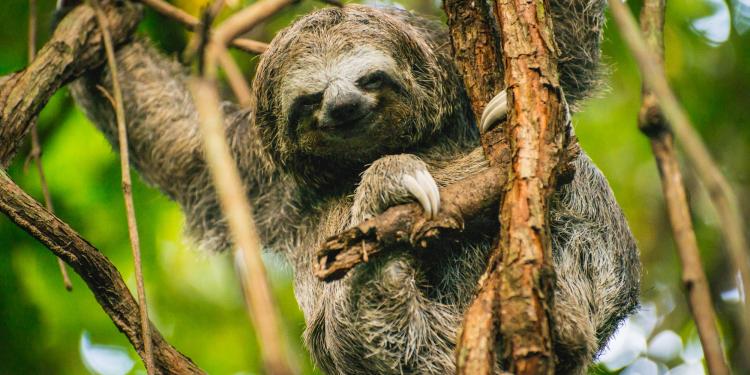 France to oppose the ratification of the EU-Mercosur trade deal

French Prime Minister Jean Castex confirmed that France will oppose the ratification of the EU-Mercosur trade deal in its current shape. The statement comes after the release of the French Impact Assessment on the deal.

The Impact Study, produced by a commission of independent experts, confirms the threats identified by Eurogroup for Animals: the deal, if implemented, will lead to an increase of EU’s imports of beef and chicken from Mercosur countries, creating further pressure on  EU animal welfare standards.

The study raises well-founded concerns regarding animal welfare, denouncing the rise of feedlots in Mercosur countries and the impact of such systems on cattle welfare. The recommendations made by the experts, notably on trade in animal products, also recognise the importance of animal welfare for Europeans. Indeed, the report calls for the inclusion in the agreement of sets of requirements linked to method of production (Cahier des Charges), notably on animal welfare, and for the introduction of a mandatory method-of-production labeling scheme, which would also apply to imported products. Interestingly, in the case of beef, the French experts also suggest to use conditional liberalisation by restricting the access to a lower tariff to producers relying only on pastures to raise cattle. This would avoid fueling the creation of more feedlots.

The study also signals that none of the non-tariff measures included in the agreement allows to ensure that EU imports of beef and chicken, which will be growing, will be deforestation-free. According to the experts, the rise in output of the beef sector triggered by the increase in Mercosur exports towards the EU could, each year in the subsequent six years, speed up deforestation rates by 25%, without counting the deforestation linked to animal feed. With the Amazon on the verge of reaching the point of no-return, this is not acceptable.

Eurogroup for Animals strongly welcomes the above conclusions and recommendations, which mostly confirm our analysis of the draft agreement. We believe that this trade deal, as it stands, is a bad deal for animals, nature and people.

This Impact Study, more detailed and elaborate on sustainability-related issues such as animal welfare, should inspire the future Sustainability Impact Assessments carried out at EU level. We call on EU institutions and other Governments to seriously take it into consideration in the forthcoming ratification process.