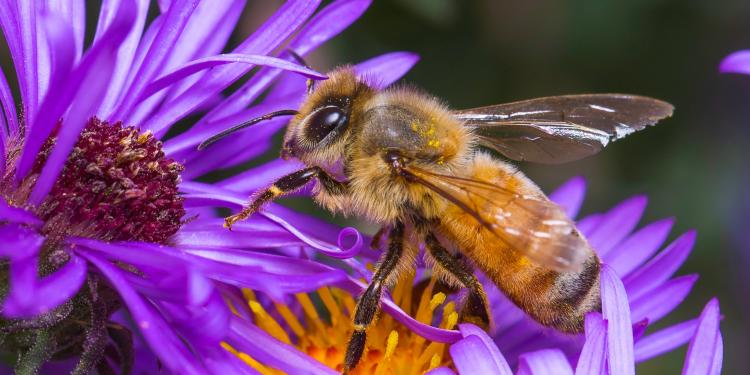 News
A new study published by the European Commission proposes an improved methodology to assess the impacts of EU free trade agreements (FTAs) on biodiversity, paving the way for more robust Sustainable Impact Assessments (SIAs) of EU FTAs and for the strengthening of Trade and Sustainable Development (TSD) chapters.

Sustainability impact assessments can be conducted both prior to the conclusion of an FTA - to assess the potential pressure on the environment (including on biodiversity) generated by the liberalisation of trade flows between the EU and a partner country - or in the implementation phase, to evaluate the actual impact of the FTA. The new methodology published by the Commission is targeted at reinforcing the SIAs conducted by the EU to address the negative impacts of FTAs on biodiversity abroad, if no adequate safeguards are foreseen in the agreement.

The new methodology proposed by UNEP-WCMC suggests adding a quantitative layer, looking at which sector will be stimulated by the trade agreement, to the qualitative analysis usually carried out on this topic.This would constitute a serious improvement and could significantly strengthen SIAs carried out on EU FTAs. The release of this new model by the European Commission is thus encouraging and contributes to delivering the objectives contained in the EU Biodiversity Strategy, which called on the Commission to “better assess the impact of trade agreements on biodiversity, with follow-up action to strengthen the biodiversity provisions of existing and new agreements”.

On top of this new methodology, the document acknowledges that “there is ample evidence that the impacts of EU trade agreements on global biodiversity have contributed to net negative rather than positive consequences''. It also provides recommendations to use the improved SIAs to strengthen the TSD chapters included in EU FTAs, notably by listing “concrete and specific safeguards” to address each of the negative impacts identified by the SIA. The TSD chapters, which cover wildlife trafficking and biodiversity loss, are often too vague and aspirational to allow for their effective implementation.

The EU-Mercosur FTA would be a good test for this new methodology. First, several impact assessments consider that the deal, as it stands, will further fuel beef production in the Mercosur countries, a sector with a dreadful track record when it comes to land-use change and impact on deforestation and biodiversity; and secondly, environmental governance has been greatly weakened in Brazil. Using this improved methodology could thus help illustrate the foreseen impact of the agreement on animals, and would provide further arguments for the EU to ask for additional commitments before ratifying the deal (see Eurogroup for Animals’ recommendations on this).