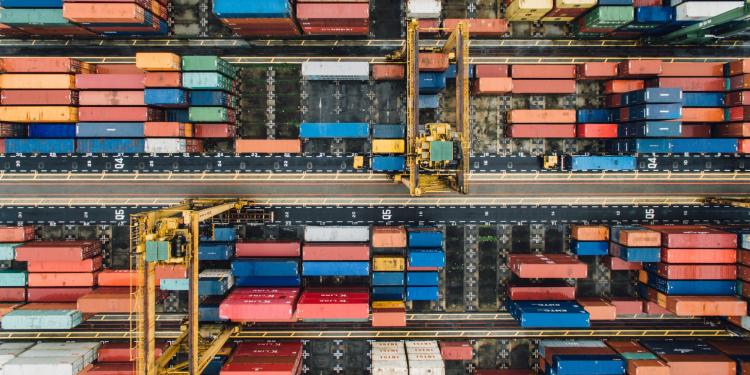 Press Release
The COVID-19 crisis has painfully put the spotlight on the detrimental impact of economic and trade policies prioritising profits above all, and the Trade Policy Review was the big opportunity for the EU to develop a trade policy fit for the 21st century.

However, this review has failed to suggest ambitious measures to adapt the EU’s trade policy to the challenges of our times, such as the spread of zoonoses, climate change and antimicrobial resistance.

As animal welfare is closely linked to these challenges, part of the solution would have been to better address the impact of EU trade policy on animal welfare, as one dimension of sustainable development. In doing so, a key tool that the EU should have considered is the introduction of conditional trade preferences in EU FTAs, based on animal welfare standards, and other sustainability-related criteria.

Unconditional trade liberalisation has fuelled the intensification of animal production, in the EU and in third countries, and in addition to being intrinsically detrimental to animal welfare, this intensification has fuelled the spread of zoonoses, the surge in antimicrobial resistance, biodiversity loss and the climate crisis. The EU Trade Policy has contributed to that trend. While we welcome the call to introduce chapters on Sustainable Food Systems that should cover animal welfare, the EU will need stronger tools to ensure its trade policy is compatible with the Green Deal, and its Farm to Fork and Biodiversity 2030 strategies.
Reineke Hameleers - CEO, Eurogroup for Animals

The Farm to Fork strategy called on the EU to use its Trade policy to not only “enhance cooperation with” but also to “obtain ambitious commitments from third countries in key areas such as animal welfare”. This is what the EU should do, no less. In that context, Eurogroup for Animals welcomes that the EU would consider to impose its production standards to imported goods based on the need to respond to ethical concerns. At the moment, only the rules around welfare at the time of slaughter are applied on imported meat, but 93% of EU citizens would support a legislative change to impose all EU animal welfare standards on imported food products. This is also supported by the European Parliament.

As this review rightly mentioned, the “EU’s trade policy has to adapt and reflect the challenges of our times and the expectations of our people”. Therefore, it is a missed opportunity that the review did not respond to citizens expectations on using trade policy to promote animal welfare, nor put forward concrete tools to achieve the objectives it sets, including aligning the EU trade policy with the Green Deal.

Finally, while Eurogroup for Animals welcomes the consideration that there is a need to strengthen enforcement mechanisms of Trade and Sustainable Development Chapters, including a possibility to introduce sanctions, it regrets the delay in advancing the debate on a topic that is key to ensure compatibility of EU trade policy with the Green Deal.