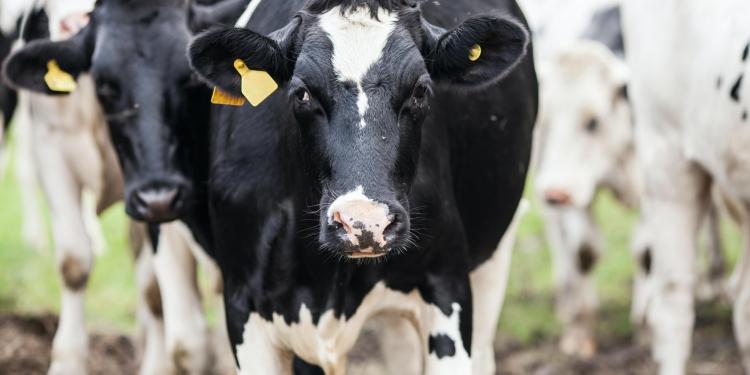 News
Eurogroup for Animals believes that the EU-Mercosur agreement, as it stands now, is a bad deal for animals, nature and people. The agreement must be renegotiated in order to integrate strong and enforceable provisions on animal welfare. Concerns raised by the civil society, the European Parliament and various Member States cannot be solved by simply adding a protocol to the agreement.

On 28 June 2019, the EU and Mercosur announced the conclusion of an unprecedented free trade agreement (FTA). As the text grants more market access for animal products without any condition related to animal welfare or sustainability, it will further fuel the intensification of animal farming, both in the EU (dairy and pig meat) and in Mercosur countries (beef, chicken). In addition, the cooperation mechanisms put in place on animal welfare and on Trade and Sustainable Development are weak. They cannot be enforced in the absence of political willingness or resources. Subsequently, Eurogroup for Animals believes the EU-Mercosur agreement is a bad deal for animals.

According to the Sustainable Impact Assessment (SIA) of the agreement published by the European Commission, the proposed text would be economically beneficial for both European and Mercosur countries in terms of rising GDP levels. But, as highlighted by various economists, the economic models used to calculate those ostensible gains are based on unrealistic assumptions as they do not refer to tariff reductions agreed in the text, but to pre-established scenarios. Moreover, these models are inadequate for assessing the social and environmental impacts of this agreement, and the final SIA ends up downplaying the impact of the agreement on deforestation in Mercosur countries. Finally, it does not factor in the new economic situation, due to the COVID-19 crisis, prevailing in both areas. In light of the numerous issues raised by the text, EU Commissioner for Trade Vladis Dombrovskis acknowledged that the ratification could not start and that, instead, discussions about “pre-ratification conditions” - possibly resulting in an additional protocol to the agreement - would take place with Mercosur countries. Shortly after, the European Parliament adopted a resolution containing a provision opposing the ratification of the FTA “as it stands”.

It is high time to acknowledge the important role of EU trade policy in the success of the strategies the EU has just adopted under the Green Deal. EU Trade policy is at a crossroad and the EU-Mercosur agreement will be its Litmus Test. In that context, Eurogroup for Animals believes that an additional protocol cannot fix the concerns raised by the current text, and calls for a reopening of the negotiations, which should discuss amongst other: