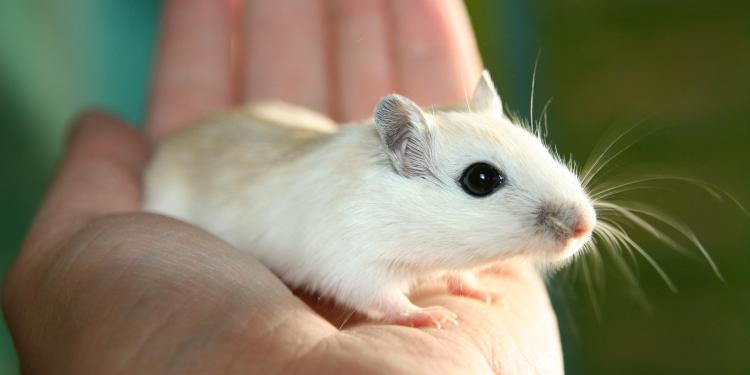 News
This year’s European Partnership for Alternative Approaches to Animal Testing (EPAA) Annual Conference gathered members from the European Commission, the European Parliament, regulatory authorities, industry, academia, and NGOs to discuss the challenges that still need to be addressed to make animal-free sustainable innovation a reality within the EU.

MEP Tilly Metz opened the conference by stressing that what is needed is not less testing, but different and more effective testing using new approach methodologies (NAMs), as well as a better coordinated cross-sectoral EU approach.

The Directorate-General for Research and Innovation made it clear that the Commission is committed to work towards the phasing out of animals in science, and announced an European roadmap aiming to fully replace animals in chemical safety assessments. The Joint Research Centre also expressed the need to develop a NAM-based classification system to better demonstrate the safe use of chemicals and ensure a higher level of protection.

EPAA’s achievements in 2022, including the development and promotion of non-animal strategies to replace animal-based tests, as well as their aspiring plans for 2023 to increase the use of NAMs for regulatory safety testing, demonstrate EPAA’s strong engagement to accelerate the replacement of animal testing by innovative non-animal approaches.

The industry, represented by Cefic and Unilever, shared its intentions to continue its efforts to implement the use of NAMs, and ensure the protection of people using the best (non-animal) science available. As Carl Westmoreland summed up, “there isn’t a lack of tools, just a lack of experience with using them to make decisions”. The European Medical Agency also indicated that it is open to discuss NAMs and 3R testing approaches for human and veterinary medicinal product applications, and presented the ambitious and promising work plan of its new working party focused on fostering the 3Rs.

Finally, Emily McIvor summarised the successes achieved over the past years in accelerating the transition to non-animal science, including the European Parliament's Resolution to ‘Accelerate a Transition to Innovation without the use of Animals in Research, Regulatory Testing and Education’, the launch of the €400 million PARC project to establish a centre of excellence for the transition to Next Generation Risk Assessment, and the successful European Citizens Initiative (ECI) Save Cruelty Free Cosmetics - Commit to a Europe without Animal Testing which collected over 1,4 million signatures.

In this regard, Eurogroup for Animals recently published a position paper which reflects some of the key elements needed in a EU wide strategy for the transition to non-animal science. 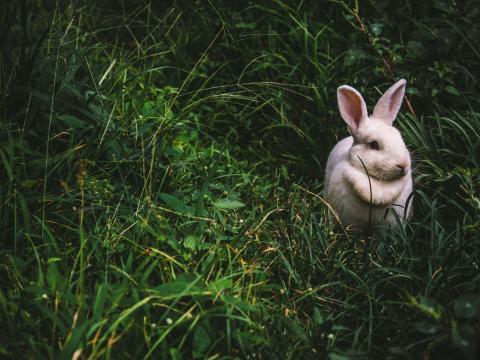 Key elements of a strategy to transition to non-animal science