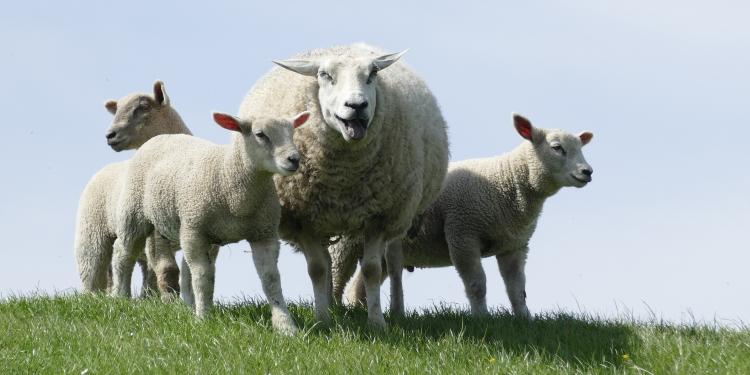 Today, the Belgian Constitutional Court supported the judgment of the Court of Justice of the EU (CJEU) on the ban on animal slaughter without stunning.

Eurogroup for Animals member GAIA has been leading the campaign for a ban on ritual slaughter without stunning in Belgium for over 25 years. In 2014, 10,000 people marched in Brussels asking for a ban. Finally, in 2017 the Walloon and Flemish decrees prohibited the slaughter of animals without stunning. The bans came into force in 2019 for both regions but were then challenged by several religious organisations on the grounds of freedom of religion.

The CJEU judgment considered the latest development on reversible stunning as a method that successfully balances the apparently competing values of religious freedom and animal welfare, and it concluded that “the measures contained in the (Flemish) decree allow a fair balance to be struck between the importance attached to animal welfare and the freedom of Jewish and Muslim believers to manifest their religion”.

This brings to an end a lengthy legal battle in favor of the Flemish and Walloon ban, the sole purpose of which is to avoid inflicting scientifically proven and practically avoidable suffering during the killing of animals, with no exception for slaughter carried out in a religious context

To date, the Brussels-Capital Region still permits slaughter without stunning and that’s going to be the next step for GAIA:

Now that the Constitutional Court has ruled in favor of the Flemish and Walloon bans, there is no longer any valid reason to not introduce a total ban in the Brussels-Capital Region too. GAIA urges the Brussels government and parliament to introduce such a ban without further delay

We congratulate GAIA for their relentless efforts on these bans. Last December we celebrated together an important victory for the animals and we have more reason today to salute the Constitutional Court’s  confirmation. It’s now time for the EU to make it mandatory in the next revision of the Slaughter Regulation