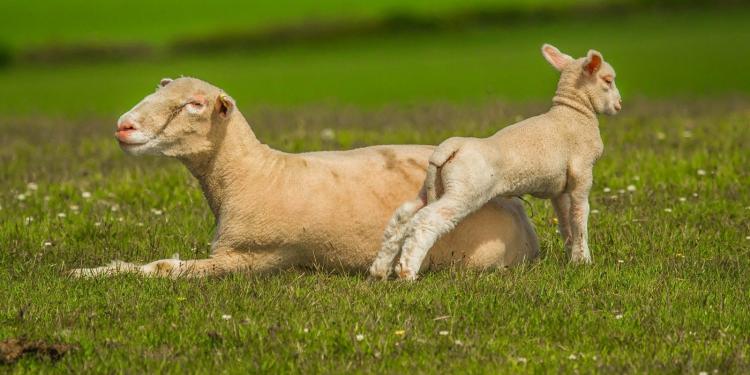 News
Today is a historic day for animals, as the Court of Justice of the European Union (CJEU) clarified that Member States are allowed to impose mandatory pre-slaughter stunning.

The case raised from the ban adopted by the Flemish Government (BE) in July 2019 which made stunning compulsory also for the production of meat by means of traditional Jewish and Muslim rites.

The verdict ruled that the EU Governments can legitimately introduce mandatory reversible stunning in the framework of Art. 26.2(c) of the Council Regulation 1099/2009 (Slaughter Regulation), with the aim to  improve animal welfare during those killing operations carried out in the context of religious rites. It clearly states that the Slaughter Regulation “does not preclude Member States from imposing an obligation to stun animals prior to killing which also applies in the case of slaughter prescribed by religious rites” .

This judgment considers the latest development on reversible stunning as a method that successfully balances the apparently competing values of religious freedom and animal welfare, and it concludes that “the measures contained in the (Flemish) decree allow a fair balance to be struck between the importance attached to animal welfare and the freedom of Jewish and Muslim believers to manifest their religion”.

Eurogroup for Animals has followed the Court case closely and in October it released an opinion poll showing that EU citizens do not want to see animals slaughtered while fully conscious.

“It is now clear that our society doesn’t support animals to unduly suffer at the most critical time of their lives. Reversible stunning makes it possible to successfully balance the apparently competing values of religious freedom, and the concern for animal welfare under current EU law. Acceptance of pre-slaughter stunning by religious communities is increasing both in EU and non-EU countries. Now it’s time for the EU to make pre-slaughter stunning always mandatory in the next revision of the Slaughter Regulation” commented Reineke Hameleers, CEO, Eurogroup for Animals

Throughout the years, experts have raised concerns about the serious animal welfare implications of killing without pre-cut stunning (FVE, 2002; EFSA, 2004; BVA, 2020), as acknowledged by the Court itself, in another case (C-497/17).

The case will now go back to the Belgian constitutional court which will have to confirm and implement the CJEU’s ruling. Furthermore, the imminent revision of the Slaughter Regulation, as announced by the European Commission in the framework of the EU Farm to Fork strategy, gives the chance to further clarify the matter by making pre-slaughter stunning always compulsory and move towards a Europe that cares for animals.