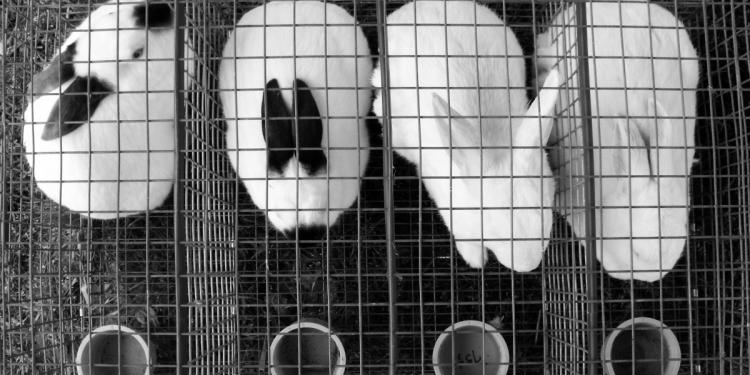 News
In five years, rabbit farms in the Treviso province, the central province for this activity, have fallen from 100 to 40 and one of the main reasons is the changed consumer attitude towards animals in other parts of Europe kept at home as if they were dogs or cats.
He spoke about it today, during a meeting of Confagricoltura Treviso with the new bishop, Michele Tomasi, the regional president of the organization Lodovico Giustiniani, taking a note from the head of the Treviso church to pay attention to the responsibility for animal welfare. “Many are closing down rabbit farms - Giustiniani said - which are increasingly seen as pets. For many years we have been paying great attention to animal welfare, but those who live in urban reality have less and less in-depth knowledge of the dynamics of the countryside ". However, according to Cristiano Diotto, president of the Confagricoltura Treviso cuniculturists, the decrease in rabbit meat consumption is only partly due to the increased animal welfare sensitivity. “We are talking about a niche sector - he explains - aimed at an animal that is not easy to breed and that requires significant investments. So of an activity that has been gradually abandoned in favor of more profitable agricultural activities ".
Read more at source
Sole 24 Ore
Rabbits
Meat
Responsible ownership
Italy
Deel op FacebookDeel op TwitterDeel op PinterestDeel op Linked InDeel op Whatsapp