Have you met Korina? 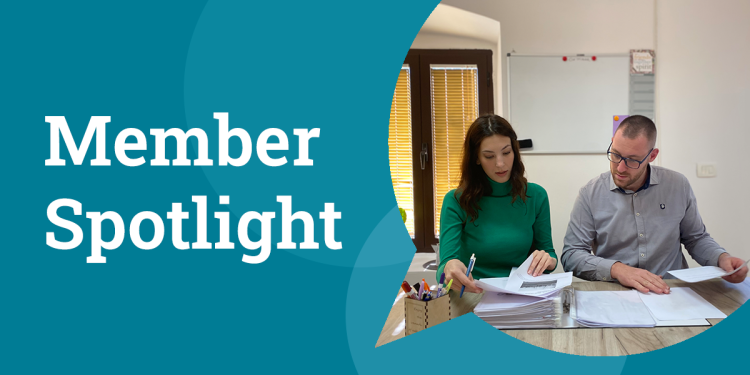 Have you met Korina?

Every month, we interview one of our member organisations about their work, main battles and achievements for animals. This month we are pleased to interview Tijana Kovacevic, Korina’s president.

Since 2017 we’ve had the same vision in mind: coexistence. The way to achieve it differentiated over the years. It is not easy to just say in the first year: this is who we are and this is the path we’ll be taking. Yes, you can do that, but chances are soon you’ll realize you are not all what you think and the paths are many.

I don’t like to see our fight for a better system as a battle, because it reminds me of something violent, and we have enough violence in the world today. Challenges that are dearest to our heart include cooperating with the law enforcement, local governments, relevant inspections and other institutions in changing the system to better protect animals and their welfare. We are also oriented towards smaller, local associations and aim to empower them to become more professional and recognizable in their own respective communities.

We’ve been present in Montenegro since 2017 and in neighboring Bosnia and Herzegovina since 2022. Our main headquarters is in Nikšić, Montenegro.

After finishing my internship at the Ministry of Internal Affairs of Montenegro, I got a big desire to become an active citizen and help build up a system on this other side. I believe in the power of the state, but not just any state: it needs to be a fair, just and well-intended system established on sound basis and trust transferred from the people. Only such a system can be trusted to make good decisions beneficial even for the most vulnerable categories. Civil society organisations play a vital role in that process. Especially when the system is not as I just described it. 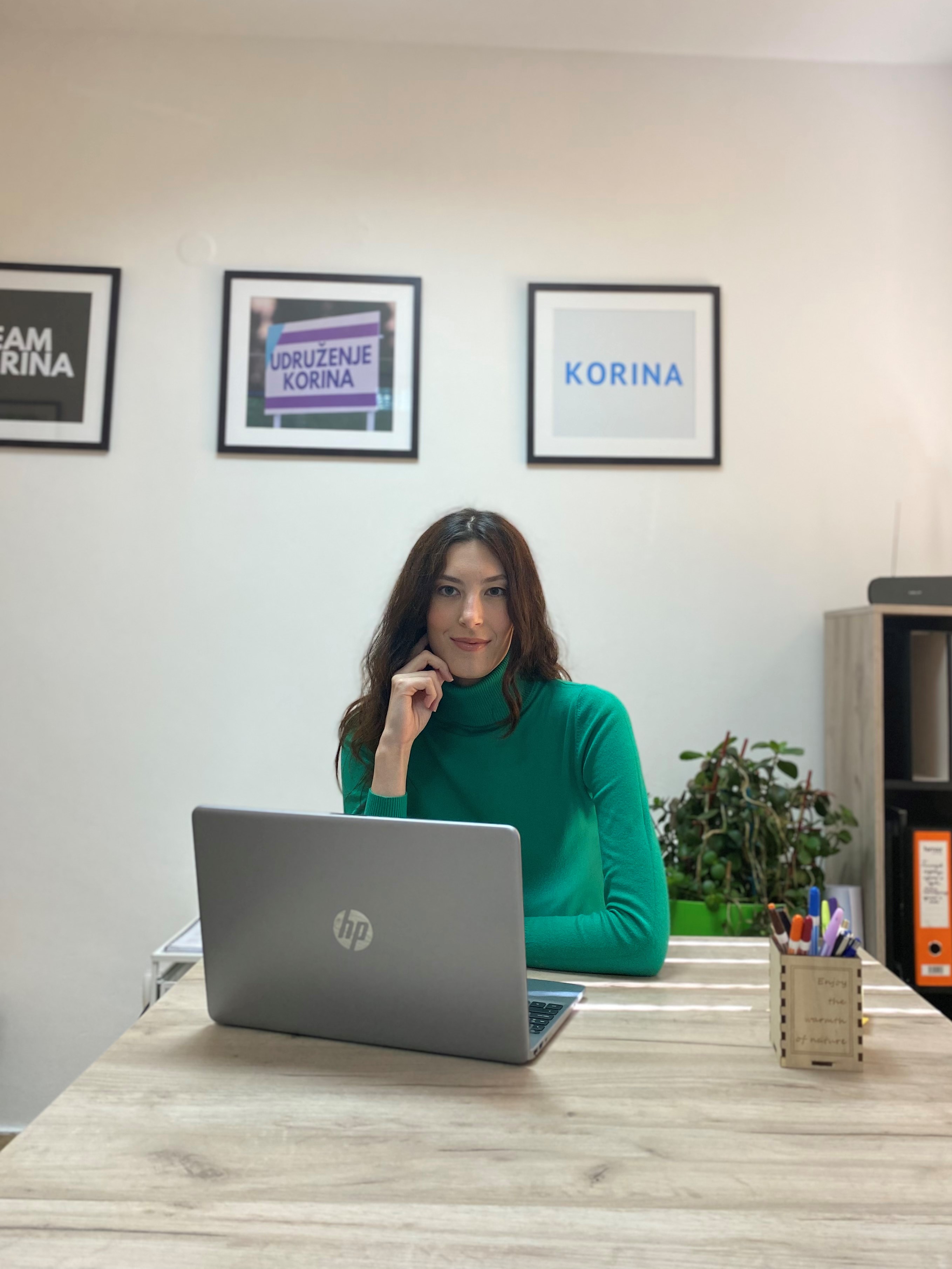 Starting up a non-governmental, non-profit organisation such as Korina seemed like a natural step in that direction, and I, more than ever now, stand firmly by that decision.

Currently I serve as the president of the association in my second term.

We had been following the activities of Eurogroup for Animals for some time before we thought of applying for membership. We were a bit nervous about the answer, but we knew how important it was for Montenegro to be represented, so we stood by our decision.

Eurogroup for Animals membership was important to us because we felt completely cut off from the rest of the world. As a candidate for EU membership, Montenegro has no say in legislative processes, which is also true for animal welfare laws. Unfortunately, we cannot participate in Eurogroup for Animals' campaigns at EU level for this very reason.

Nevertheless, we were thrilled to participate in our first Eurogroup for Animals’ Annual Meeting earlier this year where we really felt part of the European family and among equals. Everybody has been so welcoming and helpful – big shout out to them!

This past year we’ve been working a lot on narrowing down our goals and setting up a sustainable system within our organisation. Without that we wouldn’t be able to help others and do our tasks efficiently.

In addition to focusing on our internal work, we have continued our work in identifying and prosecuting animal cruelty cases throughout the country, lobbying for better legislation and cooperating with local communities to create better policies for controlling stray animal populations.

Currently, we are conducting the first ever pet dog census in Montenegro, in collaboration with the Municipality of Nikšić, the National Employment Office, Network for Animals and other partners.

In the near future we plan to focus more on our work in Bosnia and Herzegovina, especially in the southern parts of the country, which have been grossly neglected in many ways.

It is so difficult to be an NGO in Montenegro as far as donations are concerned, because not only do we not have a culture of private donors, for many reasons, but also popular transfers such as PayPal are not fully functional, which makes receiving donations from abroad from individuals an expensive and complicated process. For now, moral support will suffice :)

Personally, I like to joke with a quote, i.e. the hashtag #NeverNotWorking, because I like that mindset, but not in some kind of toxic hustle/grind mentality that has been so heavily imposed on us.

I really like the idea of dedicating this one life we've been given to exploring our potentials. To challenge ourselves to go beyond what we think is possible to achieve.

I really believe in the power of people as a community. But today, it seems that so many people have lost faith in themselves and/or others and in humanity, and this saddens me deeply.

The world today is in urgent need of better leaders. And it doesn't have to be just individuals. Small groups with unique ideas can do wonders, if they choose to.