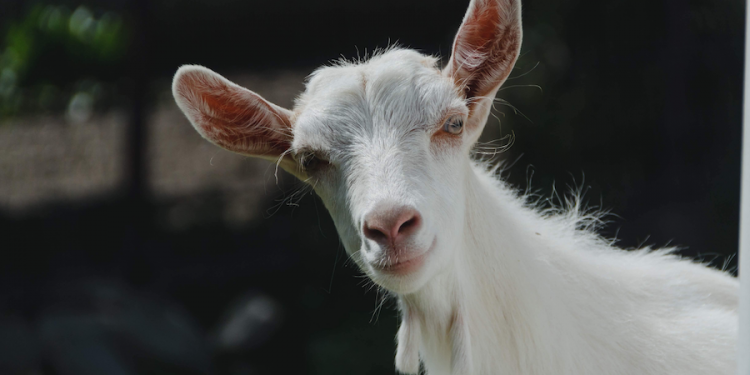 News
On Friday 10th September the AGRI and ENVI committees adopted with a large majority (94 in favour, 20 against and 10 abstensions) the draft report on a Farm to Fork Strategy for a fair, healthy and environmentally friendly food system.

Thanks to the 48 compromise amendments passed, the Farm to Fork own initiative report is now closer to leading a systemic change and higher EU animal welfare production.

Nevertheless, parts of some compromise amendments would have needed to be altered, such as the one stating that the support of affordable food should not lead to cheap animal products that prompt intensive farming.

The committees also supported the consumption of algae for a dietary shift, which is welcomed, but at the same time the one of insects. Eurogroup for Animals believes that insect farming should not be promoted as an alternative protein source for animal feed or direct consumption due to serious animal welfare and sustainability concerns. Moreover, insects are not a sustainable solution for the EU's food system transformation. On the contrary, insect farming is a false solution, given its potential to prompt more intensive farming instead of promoting the much needed systemic change.

On animal experiments, an amendment reminding that structural animal experiments that are not indispensable should have no place in the food chain, as the Animal Experimentation Directive (2010/63/EU) prescribes the replacement and reduction of the use of animals in procedures.

The amendment also calls on the Commission and Member States to stop the import and domestic production of Pregnant Mare Serum Gonadotropin (PMSG), which is extracted from the blood of pregnant horses that are systematically impregnated and exposed to blood collections, involving health- and welfare issues.

The amendment calling on the EC to suspend import of horse meat from “countries where applicable EU requirements relating to traceability and animal welfare are not complied with” was also adopted.

The adoption of amendment 2294 is an important and timely statement from MEPs, proving that the objectives of the Farm to Fork Strategy remain clear and encompass all species. The call underlines the Parliament’s commitment to extend EU animal welfare standards to third countries, similarly to other amendments adopted in this report. Furthermore, it serves as a poignant reminder that the implementation of the Animal Experimentation Directive is far from perfect, a call that reverberates repeatedly from MEPs offices.
Reineke Hameleers, CEO, Eurogroup for Animals

Unfortunately other key amendments for the protection of animals were rejected such as the call for a ban on fur production, and the amendment calling on Member States to ban mink farming.

Besides the serious ethical issues disconsidered in those decisions, they also don't take into account the recently adopted Report on the EU Biodiversity Strategy, where the EP acknowledged that fur farming can significantly compromise animal welfare and increase the susceptibility to infectious diseases including zoonoses.

The plenary vote on this report is scheduled for the beginning of October.  Eurogroup for Animals and its members urged MEPs to vote for an initiative report that leads to real systemic change and steps up the game for animal protection in Europe.