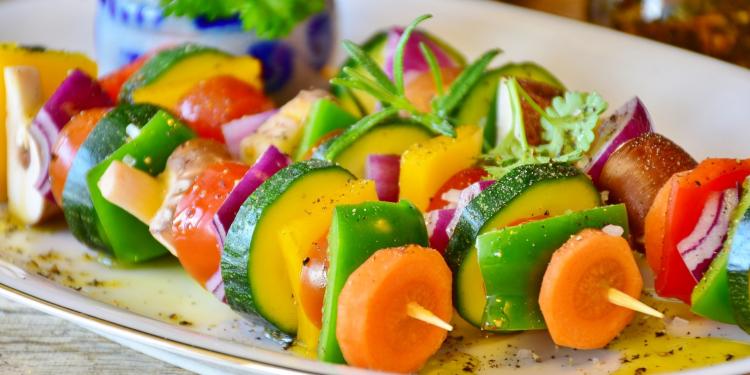 News
After months of intense work, the EU Code of Conduct on responsible food business and marketing practices was finally launched today during a high-level stakeholder celebratory event attended by Commissioners Kyriakides and Breton and Executive Vice President Timmermans.

As one of the first deliverables of the Farm to Fork strategy, the EU Code of Conduct on responsible food business and marketing covers all the key aspects of sustainability within food systems (economic, social, and environmental) and “will set out the actions that the actors ‘between the farm and the fork’, such as food processors, food service operators and retailers, can voluntarily commit to undertake to tangibly improve and communicate their sustainability performance.”

The Code of Conduct is a business code, developed by food business operators with the input from civil society and other stakeholders. Since February, the European Commission (EC) has organised regular meetings to discuss its content. Eurogroup for Animals and its member organisations Compassion in World Farming, Four Paws and World Animal Protection, alongside representative industry associations and other NGOs, provided input and contributed with their expertise on animal welfare and sustainable food systems throughout the development of the Code.

We welcome the Code’s commitments to improving animal welfare and to reducing the environmental footprint of food consumption by 2030, and that new food environments should make it easier to choose a healthy and sustainable diet. We also welcome the aim to increase consumption of fruits, vegetables and legumes as well as the promotion of more sustainably produced food such as with higher animal welfare standards and sustainable fisheries, aquaculture and algae products.

These commitments should lead to a transition to “less and better” meat consumption. The food chain cannot be climate neutral unless there is a reduction in the number of animals farmed and consumed. The Code is currently lacking the connection between not only increasing the consumption of healthy, sustainable foods but also reducing the production and consumption of animal-based foods and shifting to plant-based diets. Here we see scope for more ambitious commitments by individual companies and business associations.

There is also scope for companies to collaborate closely and boost technologies along the food supply chain to support novel protein alternatives, such as cultivated meat, in order to actively reduce the number of animals raised for food.

The need for concrete commitments to reduce animal-based consumption is not only an animal protection issue, but also an environmental and climate related one, as the sourcing of animal feed and intensive farming have devastating effects on both the welfare of the animals exploited and on the environment, as they lead to water and ground pollution, deforestation, habitat loss and thus to a sharp increase in greenhouse gas (GHG) emissions. We reckon that in the Code of Conduct there is room for improvement to tackle this issue.

We praise the Code of Conduct for acknowledging the fact that higher animal welfare standards are central to a sustainable food supply chain. We are looking forward to seeing concrete animal welfare commitments in place, as well as commitments to reduce the consumption of animal products, including avoiding the advertising of meat at very low prices.