COVID-19 to make us reconsider the use of lab animals 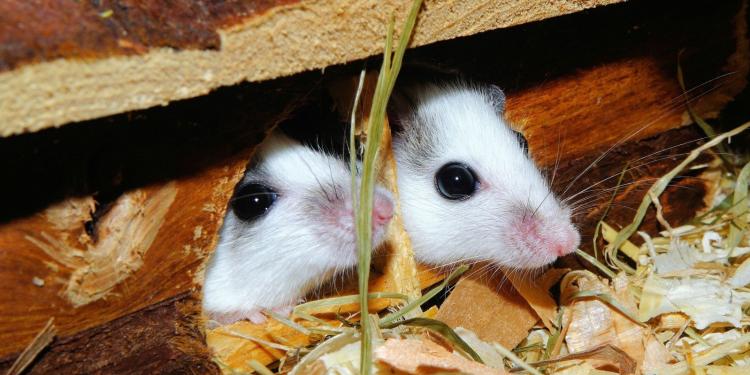 COVID-19 to make us reconsider the use of lab animals

Opinion
The basic model for testing vaccines is much the same as for any drug: conduct animal trials first, then, if deemed safe and possibly effective, human trials next. This long-standing method is widely accepted as scientifically efficient and ethically necessary.

On March 16, at the Kaiser Permanente Washington Health Research Institute, the first-ever injection of a possible COVID-19 vaccine was administered to a human volunteer, in a phase one trial funded by the National Institute of Health. In a time of such urgency, the strict prerequisite of animal testing can simply cease to exist.

A long-time biomedical researcher, Dr. Chandrasekera acknowledges that animals have made “tremendous contributions to our understanding of fundamental biological processes, health and disease, and in medical advancement.” But she says there are tremendous differences between humans and other animals, and now is the time to take those differences seriously.

As such, the current system of scientific research and testing has become outdated and stuck in a culture ingrained in animal research. “The fundamental problem is that animals are the first choice, when they should be the last resort,” she says. “No single animal model can ever recapitulate the human disease condition, so you end up creating these animal models that mimic certain aspects of human disease, but they are not accurate representations of the disease. This is why we have had such big failures."