After nearly two years of work, the Committee of Inquiry on the Protection of Animals during Transport (ANIT) voted on the drafted Report and Recommendations back in December 2021.

The Committee was meant to investigate alleged contraventions and maladministration in the application of Union law in relation to the protection of animals during transport (Council Regulation EC 1/2005) within and outside the Union. To this end, it organised three fact finding missions, ten public hearings, 14 individual hearings and several coordination meetings.

The so-called ANIT is the fourth inquiry approved in the history of the European Parliament and the very first one on animal welfare.

Live transport, far from being a concern only from an animal welfare perspective, is also relevant from a public health and environmental standpoints: as highlighted by the Committee, this activity represents a major risk factor in the spread of infectious animal diseases in the EU, and a source of environmental pollution, especially in relation to the violation of the MARPOL convention. 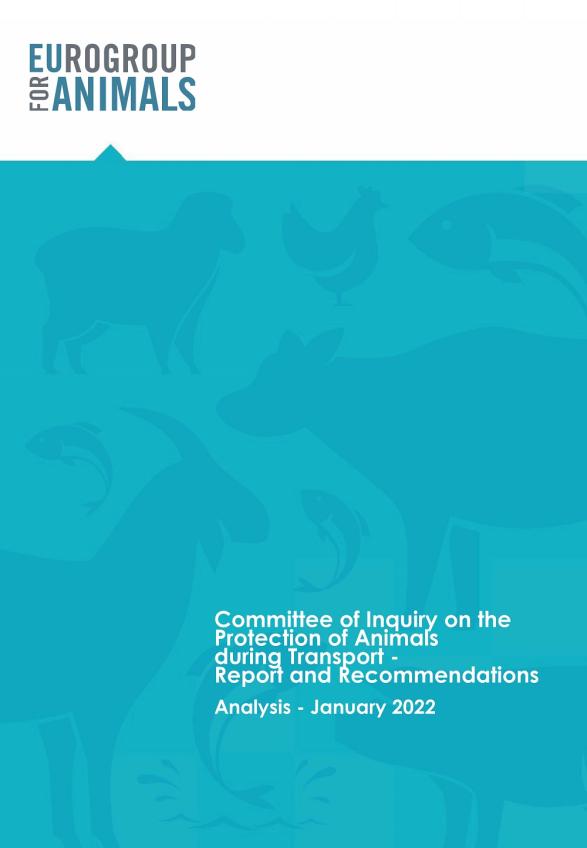 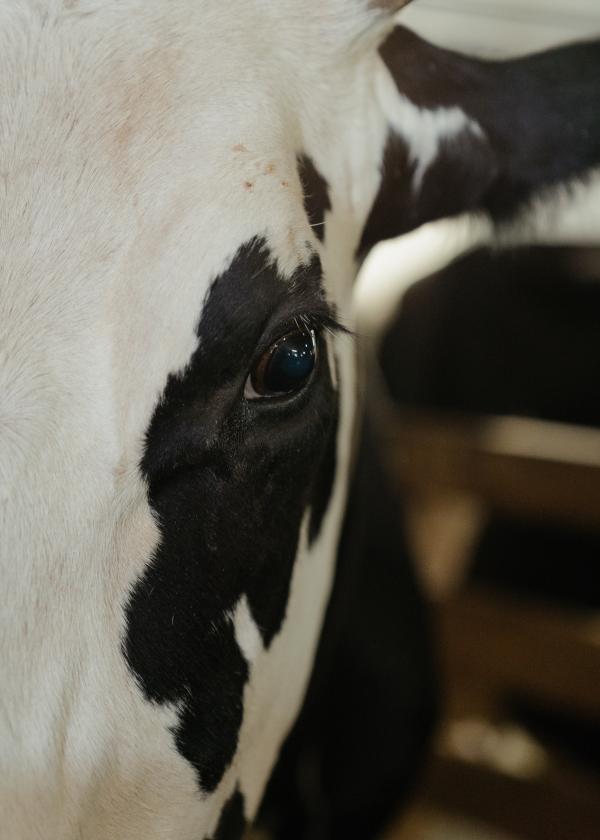 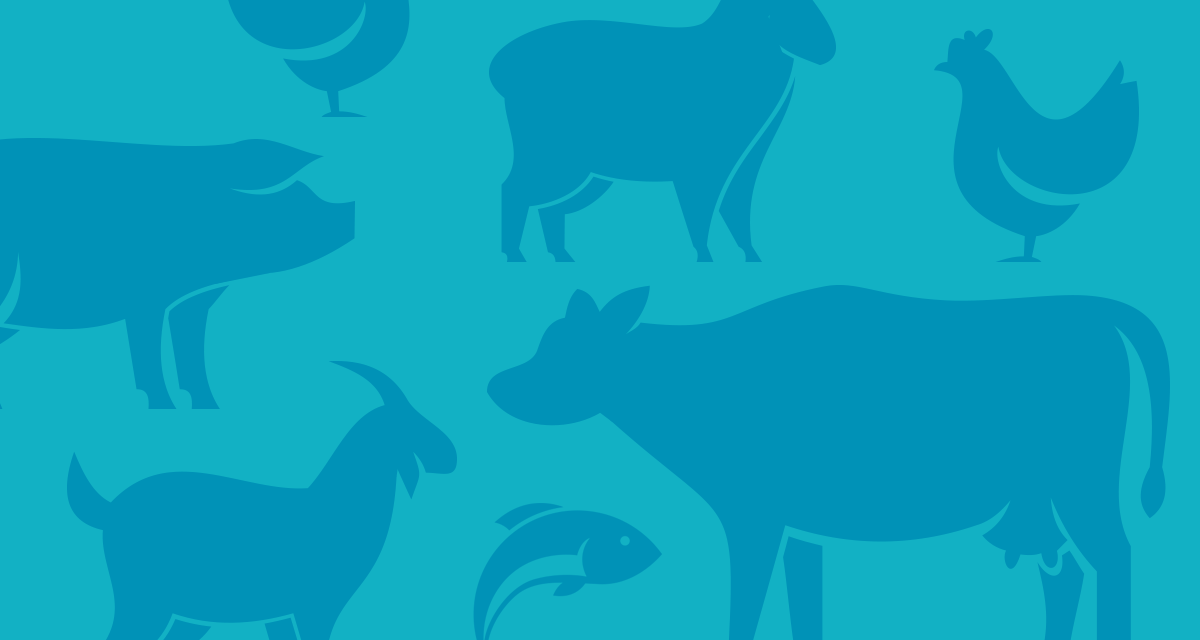 New Genomic Techniques (NGTs) come at the moment in which the international community attempts for a transition towards a more plant-based diet, and consumer demand for higher animal welfare standards is at an all-time high. While the promises of increased animal welfare, improved productivity and decreased environmental pressure are thought-provoking, there are concerns about the use of NGTs as they will not bring about any change to methods of production in general. This paper outlines Eurogroup for Animals' position. 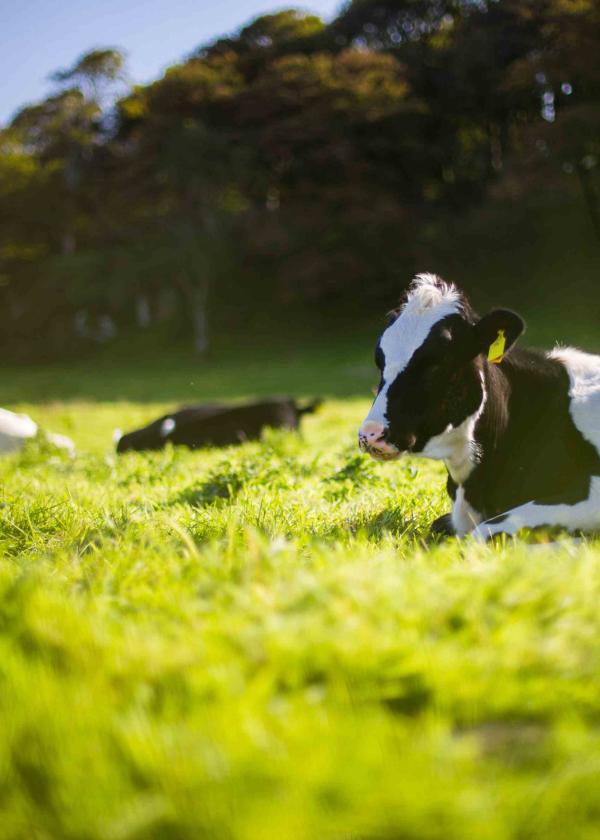 The Farm to Fork strategy aims to reduce the environmental and climate footprint of the EU food system and facilitate the shift to healthy and sustainable diets. As part of this commitment, it seeks to further empower consumers through labelling information. A proposal for a sustainable food labelling framework is scheduled for 2024, and the same time, the European Commission is considering options for animal welfare labelling. This report details what we at Eurogroup for Animals believe should be included for a meaningful and effective animal welfare label, along with how such a label can fit together with the sustainable food labelling framework, and our key considerations regarding the methodology that would underpin the above. 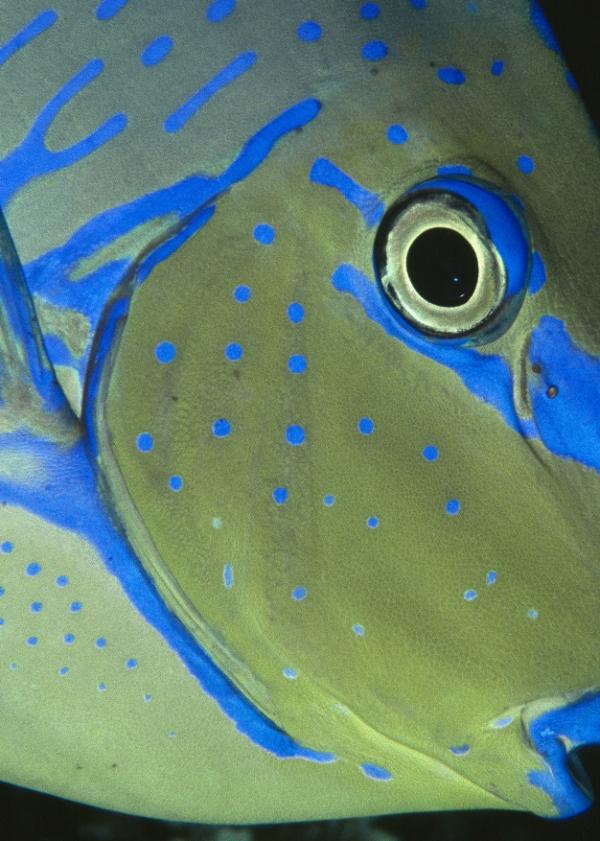 Animal protection has been for too long absent from the conversations on climate change. Yet, animals and animal-related sectors play a significant role in ensuring a transition towards climate-resilient societies. 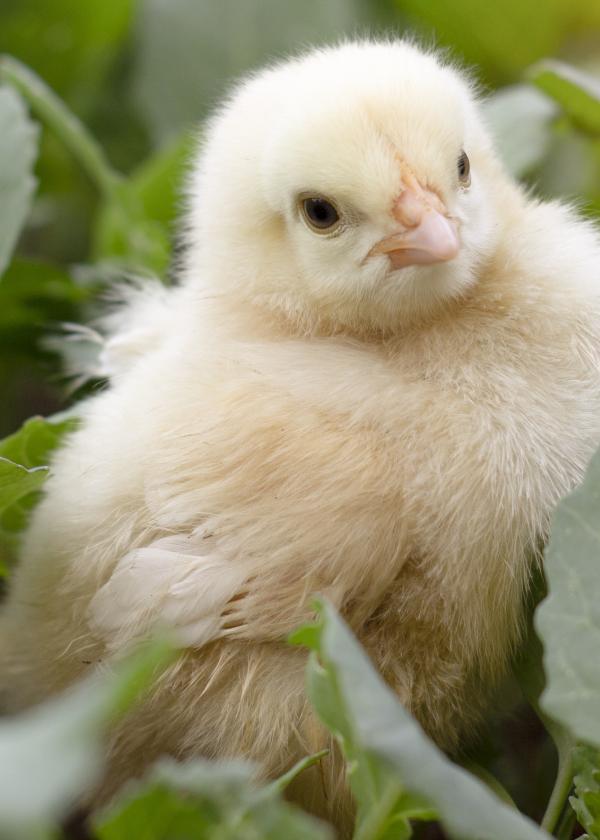 The Framework Sustainable Food System law can, potentially, be the game changer that makes the EU’s agricultural and food sectors positive contributors to fighting climate change and ensuring food security.

The framework law must, therefore, be given the capacity to transform the entire food system to make healthy, sustainable food the central objective of all agri-food policy and legislation.

Eurogroup for Animals has identified five policy priorities that need to be addressed by the framework for the sustainable transformation of the EU’s food system.