Zoonotic diseases in the Netherlands: "We are still not prepared" 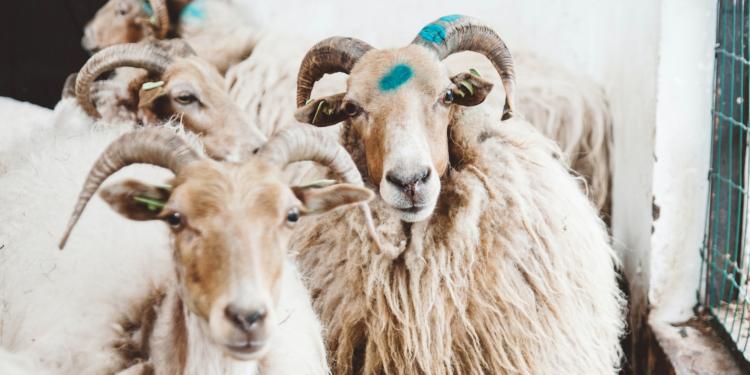 Zoonotic diseases in the Netherlands: "We are still not prepared"

News
The Netherlands is very vulnerable to zoonoses, diseases that spread from animal to human, such as bird flu and Q fever. How can agricultural interests continue to outweigh public health in such a situation?
Europe has only two major outbreaks of diseases that spread to people from modern, intensive livestock farming. What is not part of the basic knowledge is that both outbreaks occurred in the past twenty years, and that both occurred in the Netherlands. In 2003, a thousand people became infected with bird flu and a vet died. And between 2007 and 2010, goat farms and people in the surrounding area experienced Q fever. The result: a hundred thousand infections; thousands of chronically ill and nearly a hundred dead. In the Netherlands you cannot slaughter cattle on the market and our country also has no breeding farms for exotic pangolins or civets. But with both the highest population and livestock density in Europe, we are more vulnerable than our own government would admit.
Read more at source
De Groene Amsterdammer
Intensive farming
Public health
COVID-19
Avian influenza
Netherlands
Deel op FacebookDeel op TwitterDeel op PinterestDeel op Linked InDeel op Whatsapp