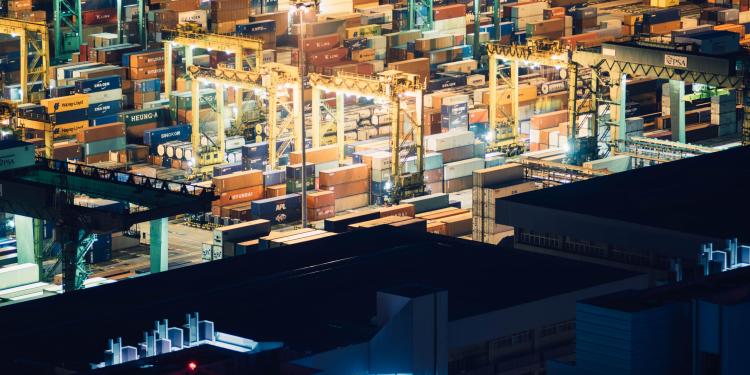 News
The World Trade Organization on Wednesday forecast that goods trade would shrink more steeply this year than in the global financial crisis a decade ago before rebounding in 2021 as the COVID-19 pandemic recedes - if countries worked together.

The WTO said global trade would fall this year by between 13% and 32%, giving a wide range because so much about the economic impact of the health crisis was uncertain. At the height of the financial crisis in 2009, trade dropped 12.5%.

“These numbers are ugly and there is no way around that,” WTO Director-General Roberto Azevedo told a news conference.

Comparisons with the financial crisis and even the Great Depression of the 1930s were inevitable, he said. However, unlike then, banks were not short of capital and the economic engine was in decent shape.

“The pandemic cut the fuel line to the engine. If the fuel line is reconnected properly, a rapid and vigorous rebound is possible,” he continued.

Countries working together would see a faster recovery than if each country acted alone, while monetary, fiscal and trade policy all need to go in the same direction. A turn to protectionism would create new shocks, he said.

Trade tensions, notably between the United States and China, led to a 0.1% decline in global goods trade last year.