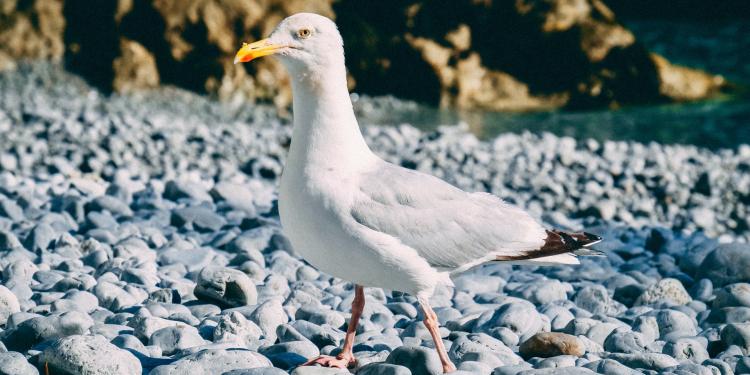 The world’s oceans cover more than 350 million square kilometres of the earth’s surface. In their most remote areas lurk an unknown number of ‘dark vessels’ – fishing boats that have turned off their transponders so that they can carry out illegal fishing undetected.

This practice is a major threat to the marine environment. Illegal fisheries deplete fish stocks, drastically affecting local economies and marine habitats. Unregulated boats often use illegal long-line fishing techniques which endanger dolphins, seabirds and other animals that become entangled in the lines.

Authorities have struggled to curb illegal fishing because it is difficult to detect boats operating without permission. To meet this challenge, researchers in the EU’s OCEAN SENTINEL project, funded by the European Research Council, have developed the world’s first ocean surveillance system by enlisting the help of an unlikely ally: the albatross.

"A system using animals as surveillance at sea has never been created before but we have been able to use the birds to locate and instantly inform authorities about the location of vessels, and to distinguish between legal and illegal fishing boats," says principal investigator Henri Weimerskirch of the French National Centre for Scientific Research.