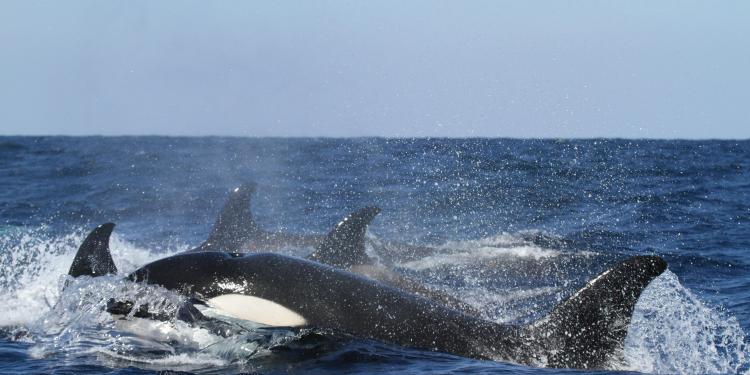 News
Environmental law contributes to biodiversity conservation. This article explores one way in which its effectiveness can be impaired: progressive dilution.

Progressive dilution occurs when consecutive steps are taken in the law's application which in isolation may not appear much out of line and are presented as legal, but eventually render a result contrary to the law's intentions – like a military mission creeping beyond its mandate.

This phenomenon is explored using the case of an orca found emaciated in the Netherlands’ waters in 2010.

Captured for rehabilitation purposes and subsequently retained for strictly circumscribed scientific research, the animal somehow ended up in a commercial Spanish entertainment park, used for public performances and breeding purposes – all with express approval of various governmental authorities, including courts. The entire chain of events is analysed in light of requirements imposed by diverse (inter)national legal instruments, including the Agreement on the Conservation of Small Cetaceans of the Baltic, North East Atlantic, Irish and North Seas (ASCOBANS), the Convention on International Trade in Endangered Species (CITES) and European Union regulations.