Why we’re shining a light on wildlife tourism 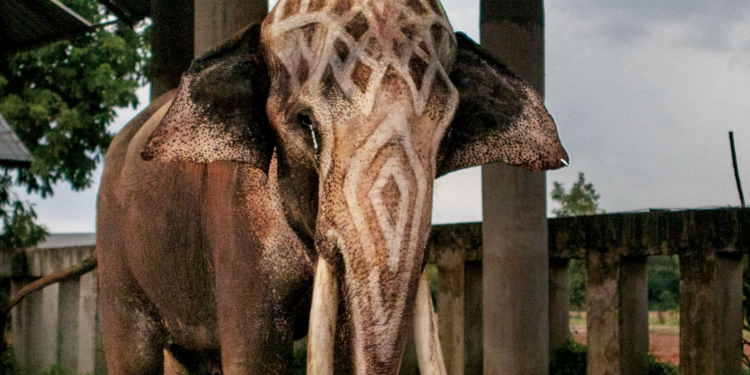 Why we’re shining a light on wildlife tourism

Nowhere is that more apparent than at National Geographic, where photos of animals are among the most “liked” by our Instagram followers, stories about animals drive traffic on our website, and animals are prominent in the pages of our magazine.

But this love of animals can often lead people, unwittingly, to hurt them. This month we explore the thriving industry of wildlife tourism—a way for people to appreciate and support animals when it’s done appropriately but an exploitative business with terrible consequences when it’s not.

We sent reporter Natasha Daly and photographer Kirsten Luce around the world to investigate the lives of captive animals once the selfie-taking tourists go home. What they found will break your heart. In some attractions with unscrupulous operators, tourists have no idea the animals they’re joyously interacting with have been abused. They “don’t know that … the elephants give rides and perform tricks without harming people only because they’ve been ‘broken’ as babies,” Daly writes. “Or that the Amazonian sloths taken illegally from the jungle often die within weeks of being in captivity.”