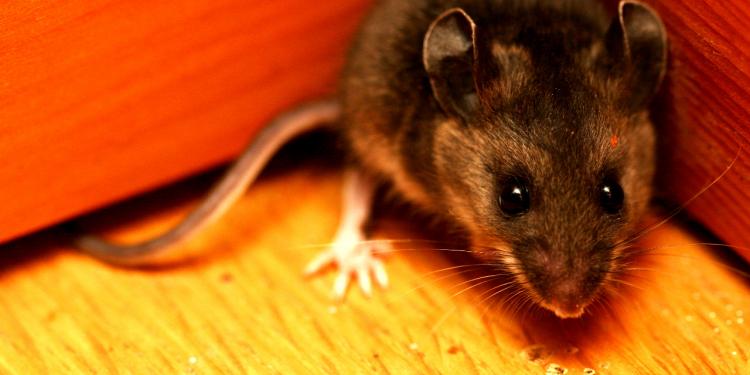 Opinion
India was the first South Asian country to ban animal testing for cosmetics, and was lauded by commentators across the world. However, animal testing becomes murkier when it comes to testing for drugs, particularly life-saving drugs.

An analysis by Michael Balls, Jarrod Bailey and Michelle Thew, on the use of animals in drug testing, is pertinent here. They found that the absence of toxicity in animals, including monkeys, provides no significant or additional insight into whether a new drug will also be safe for humans. And although many animals are psychologically similar to humans in the way they experience pain and fear, the results of tests conducted on animals can be misleading due to genetic, physiological and biochemical differences.

In a society that currently doesn’t recognise the inherent worth of all animals, lobbying for laws to protect animal rights warrants a piecemeal rather than absolutist approach. Indian laws on animal testing are relative more progressive than those in other countries, thanks in part to the Indian animal rights movement’s cautious approach. Let’s hope that they continue with similar success until the endgame: to replace animal testing with more sustainable, empathetic and fool-proof solutions.