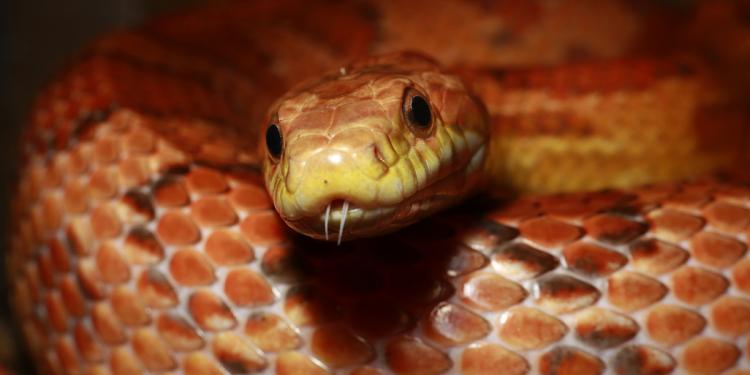 News
Banning the public from keeping any exotic pets that are not included on a permitted list is essential to curbing a trade that has gone “out of control”, a researcher has warned.

Clifford Warwick told a meeting of the Society for Companion Animal Studies in Godmanchester on 21 September that the international trade in reptiles and other exotic vertebrates was a major source of animal welfare abuses – and posed a threat to human health and the environment.

Dr Warwick, a chartered biologist and long-standing critic of the exotic pet industry, said a mortality rate of 70% was considered normal for wild-caught reptiles, amphibians and freshwater fish. When explosives are used to stun marine fish for easy capture, the death rate can reach as high as 98%, he said.

Captive breeding is often suggested as an alternative to the problems seen with wild-caught animals. “It is different, but it is not a panacea. The animals are usually kept in small plastic boxes stacked up like an old-style battery cage system. It is a way to house animals cheaply and to hell with giving them proper care and attention.”

Animal welfare abuses are not the only justification for wanting to gain tighter control over an industry that is happy to satisfy public demands for unusual pets, even when there is a complete lack of knowledge on how to provide adequate husbandry.

Iceland: animal welfare violations on blood farms
Insects authorised for food and feed
Decapods and cephalopods to be recognised as sentient beings under UK law
Action plan to transition to animal-free innovation - the concrete way forward