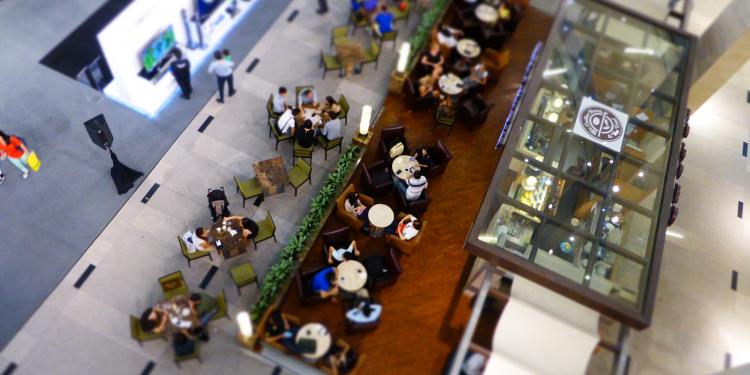 News
Public sector caterers serving billions of meals a year in schools, universities, hospitals and care homes have pledged to cut the amount of meat they serve by 20%.

The caterers’ meals are eaten by a quarter of the UK population and the groups said their action was aimed at reducing environmental impact and improving the healthiness of meals. Industry experts called the move unprecedented.

People in rich nations, such as Britain, eat more meat than is considered to be healthy. Studies have also shown that meat consumption must be slashed to tackle the climate emergency and other environmental crises such as water pollution arising from the high impact of livestock.

International studies have suggested cuts of up to 90% are needed, but in January the UK’s official climate change advisers recommended a 20% consumption reduction.