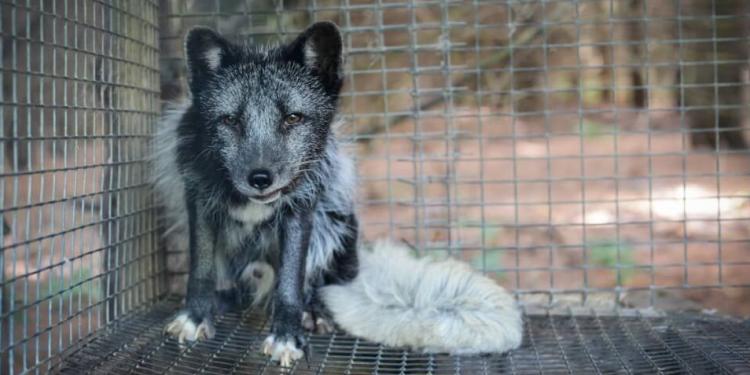 News
The U.K. wants to ban trade in fur after Brexit — but industry argues now is not the time to restrict legitimate trade.

Fur farming has been prohibited in the U.K. since the early 2000s, but industry figures show Britain imports almost £200 million worth of fur and fur-based products every year. This comes mostly from the EU, but also from the U.S. and Canada.

Under EU regulations, there are restrictions on imports of products from commercial hunts, or made of fur from cats and dogs and seal skins. But the Department for Environment, Food and Rural Affairs wants the U.K. government to go further after the Brexit transition finishes on December 31, when the U.K. will no longer have to follow EU rules.

Under plans being considered by the department, a ban would cover imports of fur from all species, but there could be exemptions for products used in religious ceremonies or for the continuous sale of vintage fur.

Raising environmental and animal welfare standards is touted as one of the biggest benefits of Brexit by some key figures close to Johnson’s administration, including the prime minister’s fiancée Carrie Symonds and her close friend, Minister for the Environment Zac Goldsmith.

Goldsmith, a minister for both DEFRA and the Foreign, Commonwealth and Development Office, is behind the fur proposal, and has discussed it with animal welfare campaign groups, although not yet with the fur trade industry. He declined to comment on the plans.