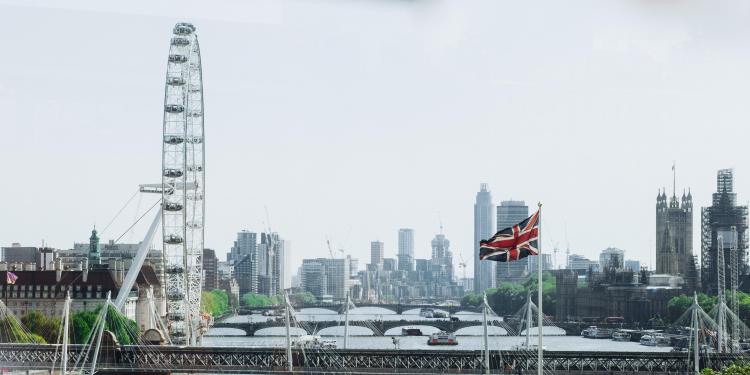 News
Boris Johnson’s plan to seal a deal with Brussels on the future relationship with the UK by the end of December has been described as “fantasy land” by EU officials, as a leaked letter revealed the scale of the bloc’s inability to function during the coronavirus pandemic.

The European council headquarters, where member states’ positions are coordinated, is only able to hold one daily video conference due to a lack of facilities. The capacity to carry out work is 25% of what it would usually be.

The leaked letter from Michael Clauss, the German ambassador to the EU, to his political bosses in Berlin said a range of issues not key to rebuilding from the pandemic would need to be sidelined as a result.

An EU official said while the European commission, which is in charge of talks with the UK, had better facilities for remote negotiation, it would be impossible for the member states to have the same input through the EU council. This would make a successful negotiation nearly impossible.