‘UK has the fish, but Europe has the market’, says fisheries committee chair 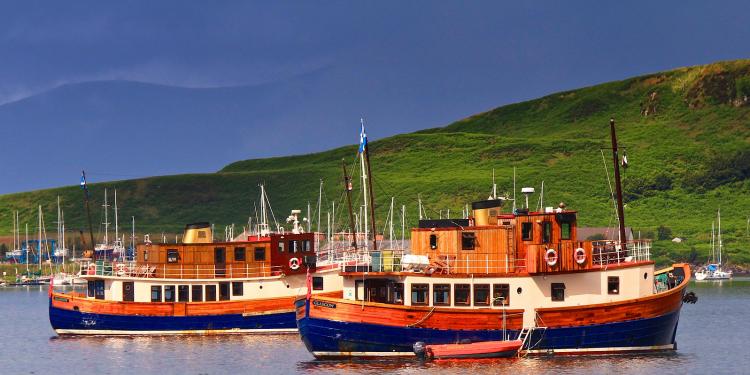 ‘UK has the fish, but Europe has the market’, says fisheries committee chair

News
In his first interview as the new chair of the parliamentary committee on fisheries (PECH), the Renew Europe MEP Pierre Karleskind called for a fisheries agreement with the UK that recreates the current situation whereby EU fishermen can have access to British waters and UK seafood can be sold on the Single Market.

By a curious quirk of fate, a lawmaker coming from France’s Brittany, one of the European regions closest to the UK, has replaced the former British MEP, Chris Davies, as chair of a parliamentary committee dealing with one of the hottest Brexit topics: fisheries.

Although the European Commission is in charge of the Brexit negotiations, Karleskind pointed out that the European Parliament will have the last word by giving the final go-ahead to the agreements on different topics that the EU and the UK will sign.

“When it comes to fisheries, the closer [to the current situation] it is, the better it is for us,” Karleskind told EURACTIV, referring to the fact that at the moment there is reciprocal access to UK waters for European fishermen and to the common market for British seafood products.

He also recognised that although the EU is often seen as the weaker side in the Brexit fisheries negotiations, it would be useless for British trawlers to fish in a sea abundant with fish if they can’t sell it on the continent.

“It is really important to bear in mind that the UK has fish, but Europe has the market,” he said, adding that the existence of mutual benefits from the status quo should be used as a tool during the negotiations.

Another thing the EU should ensure is that the UK will maintain its commitment to the sustainable management of fish stocks. However, he also doesn’t think it is in the UK’s interest to erase the efforts that have been done in this field.

“Many things have been done in the past years on sustainable fisheries through the EU’s Common Fisheries Policy (CFP) and now stocks are in a healthier condition almost everywhere,” he said. Fishing too much in a neighbouring area could pose a danger also to the European fisheries sector as “fish don’t have borders.”

Brexit is particularly dear topic to Karleskind and he showed solidarity with Breton fishermen who asked the Commission to ensure that they get access to the British waters after Brexit.