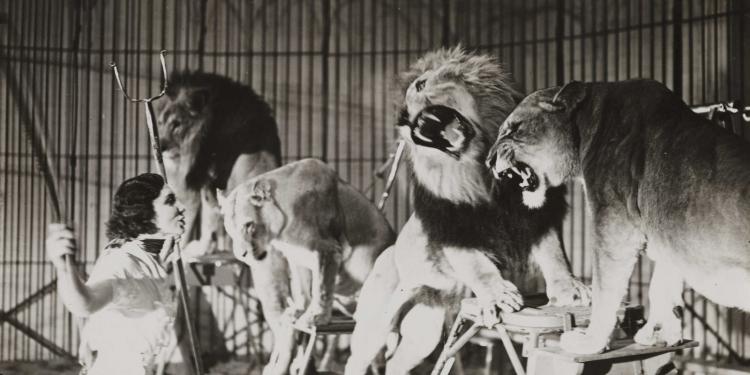 Do lions, tigers and elephants no longer have a place in circuses?

The French, who generally attend these shows little (10% in the last two years) are unfavorable for two thirds to the presence of wild animals, revealed on Tuesday October 29 an OpinionWay survey.

In this survey, carried out in early October and commissioned by animal protection NGOs (SPA, Brigitte Bardot Foundation and Animal Law, Ethics and Science Foundation), 65% of those questioned said they were "unfavorable" to the presence of wild animals in circus performances (28% rather unfavorable, 37% completely unfavorable). Conversely, 34% are in favor of their presence (26% rather favorable, 8% completely favorable).

Denial of the natural needs of species

Respondents are divided on the treatment of animals. To the question "Are wild animals treated well in circuses?" », 49% believe that yes and as many think the opposite, even if 71% consider that their biological imperatives are not respected.