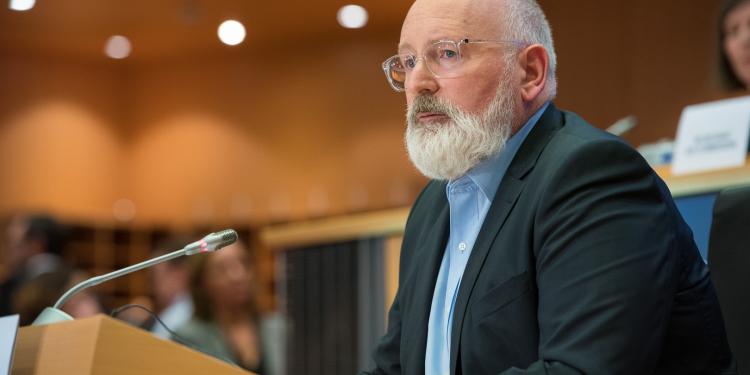 News
The Environment Committee questioned Frans Timmermans, Dutch candidate for the European Green Deal portfolio, who states he is in favour of better animal welfare.

Political groups’ coordinators from the committee will meet tomorrow morning to assess the performance of the Commissioner-designate.

During his introductory speech Mr Timmermans said that EU policies on climate action must be centred on fairness, and spoke in favour of a dedicated “just transition fund” to support people and communities in coal-reliant regions and energy-intensive economies.

He announced that, within 100 days, a climate law will be proposed, to enshrine the 2050 carbon neutrality objective, deliver on higher ambition for 2030 and update existing climate legislation. He also said emission cuts are needed in the aviation and maritime sectors and that the scope of the European Emission Trading System (ETS) should be broadened. He called for a large reforestation project across Europe, and mentioned the possibility of a carbon border tax. Circular economy policies should also be extended to the textile and construction sectors.