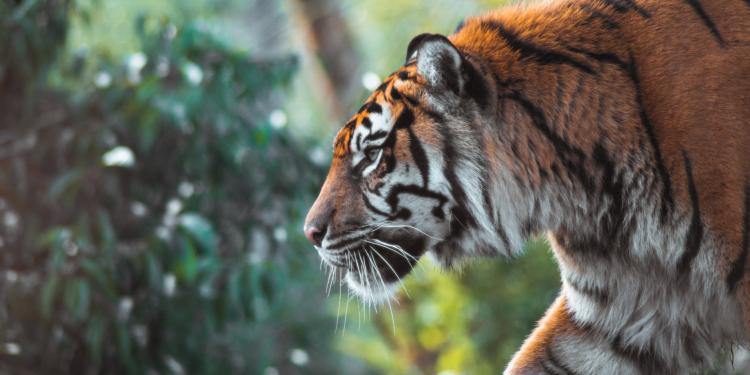 The planets favourite wild creature, speed bred and factory farmed for body parts. A passionate account told through the eyes of Karl Ammann.

Movie theaters may be closed, and film festivals canceled but that doesn’t mean that sheltering-at-home film and documentary lovers should miss out on the latest and greatest in cinema.

On the 12th of November, join our member FOUR PAWS for an exclusive online premiere of the film The Tiger Mafia, exposing China and South East Asia’s legal and illegal tiger trade. A passionate account told through the eyes of conservationist and filmmaker Karl Amman.

Following almost a decade of investigations, Karl Ammann uncovers what’s behind the trade in tigers and where the demand for their parts for the production of traditional medicine is coming from.

The challenge was to infiltrate trade networks to understand who the key players are, what are the routes, where are the tigers being sourced and how they are killed to be sold as luxury items and traditional medicine.

How can i see the film on the 12th? An email with the access link will be shared with you ahead of the event