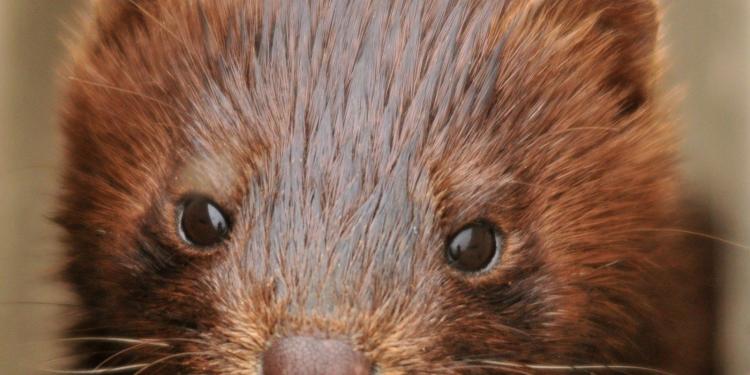 In January 2018 the Swedish Board of Agriculture got assigned by the government to evaluate if the mink industry comply with the new Animal Welfare Act.

The new Animal Welfare Act specify that all animals in human care have to be able to express natural behaviour that they are motivated to express, that they have to be kept in an environment where their welfare is promoted and that stereotypies should be prevented.

The Swedish Board of Agriculture (SBA) published their report on mink welfare 14th January 2019. Their conclusion is in short that they could not answer if the minks in the Swedish fur industry live in conditions that are compliable with the Animal Welfare Act, but they have seen positive changes because of small alterations in SBA’s regulations from 2012. Instead of further improvements as suggested in previously made investigations (2003, 2010 and 2011) they suggest more research on minks in conditions according to the current regulations in Sweden. They also suggest that different enrichments should be investigated to see which are most used and needed by minks.