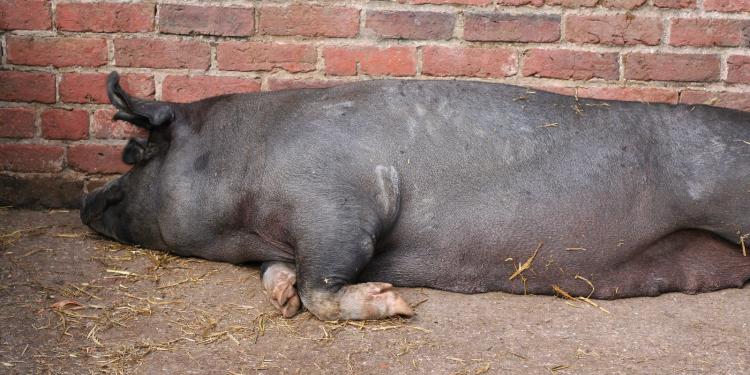 Animals that are transported at summer temperatures still experience too much heat stress.

EU legislation is not strict enough and voluntary agreements are not properly complied with in the Netherlands. That is the opinion of the Dutch Society for the Protection of Animals and animal organization Eyes on Animals in a joint report.

Dutch cattle transporters, slaughterers and farmers have been using a heat protocol since 2016. In very hot weather they try to limit the effects on the animals, for example by loading animals early in the morning or at night. Also, at high temperatures, slightly fewer animals go into a truck.

These measures are insufficient, the two animal organizations believe. They point out that during the heat wave of July last year, the Dutch Food and Consumer Product Safety Authority (NVWa) fined five livestock carriers and two slaughterhouses, because animals were demonstrably suffering from the heat. According to the Dutch Society for the Protection of Animals and Eyes on Animals, it is "very likely" that the actual number of abuses was even higher.