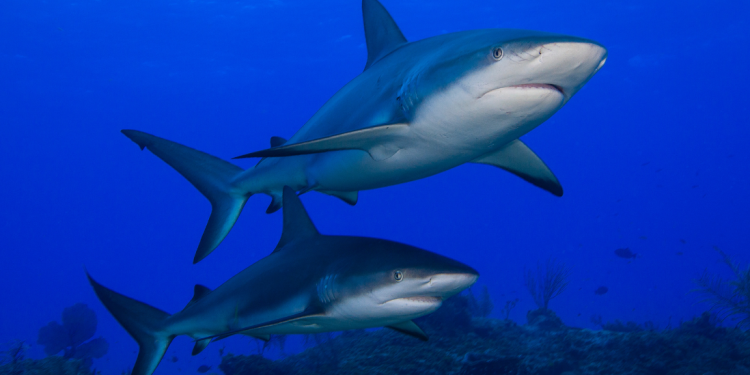 The initiative calls on the Commission to propose legal measures to end the trade of fins in the EU, including the import, export and transit of fins other than if naturally attached to the animal's body.

The Commission will meet the ECI organisers to discuss the initiative in detail in the next weeks. A public hearing will then be organised by the European Parliament. The Commission has until 11 July 2023 to present its official reply, outlining the actions it intends to take: whether to propose legislation, take other non-legislative actions or not act at all.

This initiative is the eighth ECI to have successfully passed the threshold of one million signatures from at least seven Member States, demonstrating that European citizens can help create European policies.

Today the initiative officially entered the political process, and campaigners publicly delivered the 1.1 million statements of support from EU citizens to the EU institutions in front of the European Parliament in Brussels, Belgium.

#StopFinning EU Submission complete ✅ – now it is up to the @EU_Commission & @EUparliament
to take action for #sharks! 🦈🇪🇺 #FinBanNow. @verajourova @vsinkevicius pic.twitter.com/WXypROaRAz

The EU has to implement a trade ban immediately. Sharks are important to marine ecosystems and populations recover very slowly from industrial fishing. Hunting such important animals for their fins is the epitome of senselessness. We are counting on the European Commission to implement a strong trade regulation in addition to existing regulations to finally end the shark fin trade in the EU.
Nils Kluger, spokesperson of "Stop Finning - Stop the Trade"

On Thursday 19th January, the Animal Welfare Intergroup will hold a hybrid meeting where Nils Kluger, Spokesperson and Coordinator of the ECI, will discuss the political process of the validated ECI and the demands to the European Parliament.
Read more at source
Stop Finning EU
Sharks
European Commission
Intergroup on the Welfare and Conservation of Animals
European Union
Deel op FacebookDeel op TwitterDeel op PinterestDeel op Linked InDeel op Whatsapp