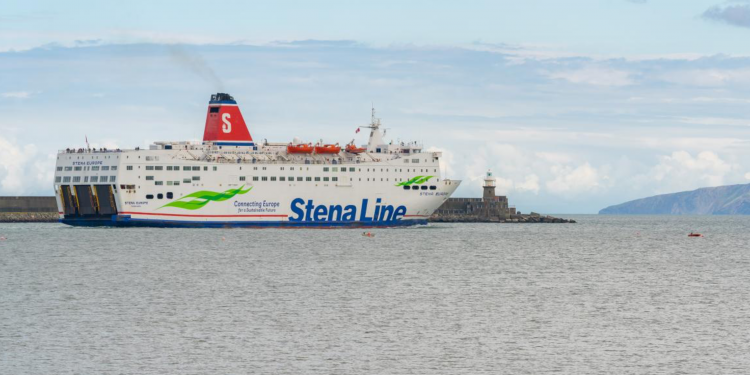 News
Ferry operator Stena Line is under pressure to stop transporting shipments of unweaned calves following the release of secretly filmed footage of young animals being brutalised at a “feed and resting” facility in France after their export from Ireland.

The footage, obtained by international animal welfare group Eyes on Animals, shows calves being beaten and kicked after leaving Ireland. One worker is seen jumping on a calf that has collapsed.

The ferry firm does not transport shipments of calves from Britain but is expected to transport more than 200,000 unweaned animals from Ireland to France, where they are sold to factory farms across the EU which produce veal. The calves are the by-product of Ireland’s dairy industry, which has had huge expansion since 2014.