Spanish Elections 2: Bullfighters will not have a seat in Parliament as deputies 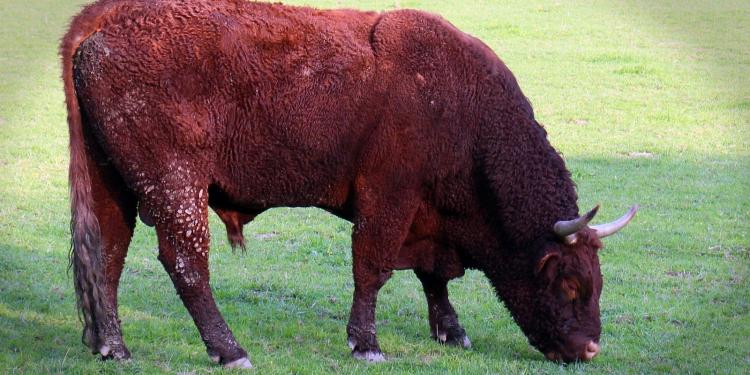 Spanish Elections 2: Bullfighters will not have a seat in Parliament as deputies

News
The results of the general elections have left out all the bullfighters who attended as candidates outside the Congress of Deputies.

Another bullfighter, Serafín Marín, was number 3 of Vox for Barcelona, ​​where the extreme right has won a single seat. The head of the Vox list by Huesca was also a bullfighter, Pablo Ciprés. They have not won a seat in the province of Altoaragonesa. There was a fourth bullfighter closing the PP lists for Malaga, Salvador Vega, but his position was symbolic and he was not expected to achieve representation.

The PP announced on March 25 the 'signing' of Miguel Abellán as a candidate for Madrid. He then defended his "step forward" in politics because bullfighting and the field "needs it." He did not feel "the bullfighter of the PP," he said, but identified with the ideas of the popular.

A day later, Vox 'counterattacked' incorporating, through Barcelona, ​​Serafín Marín. Marín defended in 2010 the continuity of the bulls in Catalonia, where he is originally from, and even intervened in the Parliament to appeal to the "seny" of the deputies to decide on the continuity of the "way of life" of thousands of Catalans.