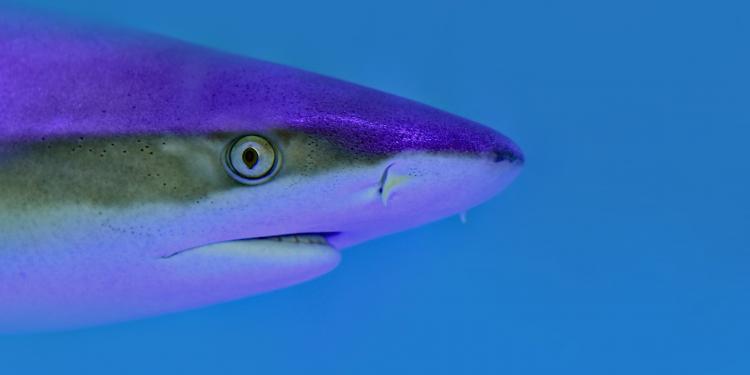 Seychelles, an archipelago in the Indian Ocean famous for its turquoise waters, giant tortoises and wondrous birds, has extended protection to 400,000 square kilometers (154,000 square miles) of its seas, an area twice the size of Great Britain. The move fulfills the country’s long-standing pledge to safeguard 30% of its marine waters.

“Seychelles’ marine ecosystem is the foundation that the economy is built upon, with fisheries and tourism being the primary pillars of our economy,” President Danny Faure said on March 26 at the signing of a decree that created 13 new marine protected areas (MPAs). “The people of Seychelles have a direct dependence on our ocean resources for food security and livelihoods.”

The terrestrial area of the Seychelles’ 115 islands is only about 460 km2 (180 mi2), about three times the size of Staten Island in New York City, but the country’s exclusive economic zone (EEZ) spans 1.37 million km2 of ocean, twice the size of Texas. The challenge for the country is to prevent the unsustainable exploitation of its biodiversity, which it projects as its biggest selling point to the world.