Scottish laboratory gets sanctioned for cruel acts against rats 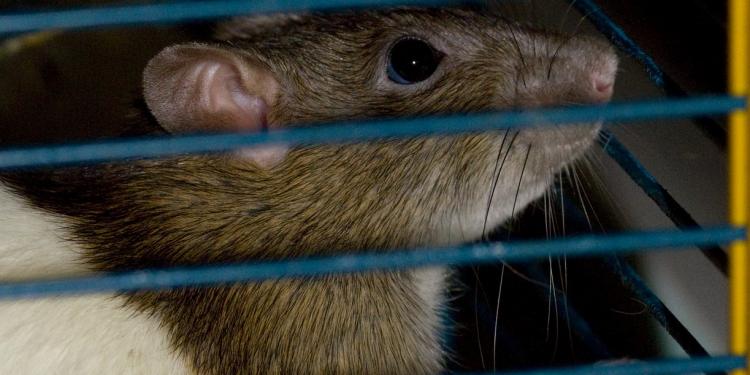 Scottish laboratory gets sanctioned for cruel acts against rats

News
PETA claimed this shows, “issues of flagrant incompetence, poor standards of care, and a blatant disregard for life.” The company violates animal welfare regulations in the United States as well.

A whistleblower at a laboratory in Scotland alerted PETA to animal cruelty at its facilities. PETA stepped in to file a complaint and the facility is now under investigation and has been sanctioned.

Charles River Laboratories’ allegedly crushed live rats to death, administered chemical overdoses to rats and other harmful acts toward the animals. PETA ‘s information from the whistleblower claimed that rats were removed via forklift to a trash compactor and crushed inside.

The Home Office confirmed sanctions against Charles River Laboratories, one of the largest suppliers of research to pharmaceutical and biotech companies.