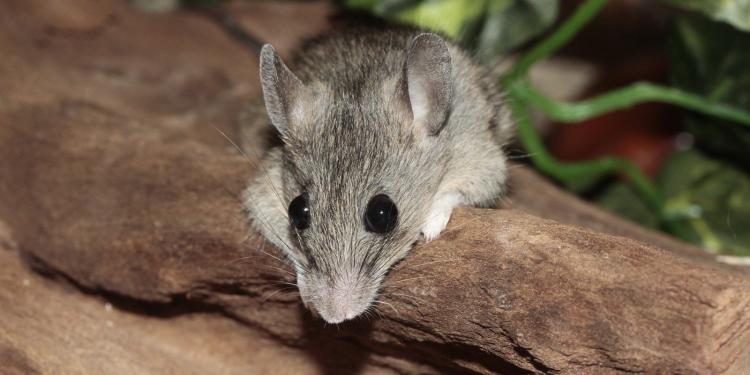 A Home Office report published today reveals a further welcome decrease in the number of lab animals experiencing 'severe' suffering - but the RSPCA is highlighting the need for more to be done to reduce animal use and suffering.

The figures demonstrate the need for strong regulation and increased efforts to develop humane alternatives to end lab animal use.

The statistics released today show that in the UK during 2019:

Figures are not dropping quickly enough

The figures published today are yet another stark reminder of the use and suffering of sentient animals every year in experiments in the UK. Overall numbers have dropped again, but this isn't happening anywhere near quickly enough.

The millions of animals used in UK labs every year can't wait forever - and nor can the public. People say they want to see more done to develop humane alternatives and we strongly agree.

As one of the largest users of lab animals currently anywhere in Europe, the UK has a responsibility to lead the agenda on phasing out animal use, and the law also requires that alternatives are used wherever possible. It's time for the government to show that it's taking this issue seriously, by setting out a coordinated action plan for achieving the goal of ending lab animal use. The current lack of a clear commitment to this is simply not good enough."

Coronavirus has put more of a spotlight on animals in research

The use of animals in research has been in the news more regularly over the past few months as attempts are made to try and better understand and halt the spread of COVID-19, and develop effective vaccines and treatments.

Many areas of research and testing unfortunately still rely on traditional methods using animals, when in fact this should be the last resort. If humanity is to have a chance of tackling the many challenges facing us as the 21st century unfolds, there will have to be a drastic rethink of the way that science is carried out.

We believe that the government's much-publicised new 'roadmap' for UK science must include prioritising the development of advanced non-animal technologies. These have vast potential to deliver significant scientific, economic, ethical and animal welfare benefits - but there has to be investment, commitment and confidence in these techniques.

Separate Home Office statistics published in 2018 show that in addition to the animals involved in actual scientific procedures, around 1.8 million lab animals are bred and then killed each year so that their organs and tissues can be used in research, or because they are deemed to be 'surplus' for example. Taking these figures together, animal research and testing involve more than five million animals in the UK alone.

Around 40-50 million animals will have been used for scientific purposes in the UK alone over the last decade. That is a truly staggering impact on animals, each of whom is sentient and capable of experiencing pain, suffering and distress.

Past Annual Reports from the Animals in Science Regulation Unit have highlighted that over recent years the number of official inspections of UK animal research labs has also plummeted, from 1,984 in 2010 to just 653 in 2018.

The public is entitled to expect strong controls on animal experiments that will be robustly enforced. The year on year decrease in the number of official inspections of labs using animals is a very worrying trend, which the public might well interpret as representing a more relaxed, hands-off approach to regulation.

Find out more information about the work of our research animals team.