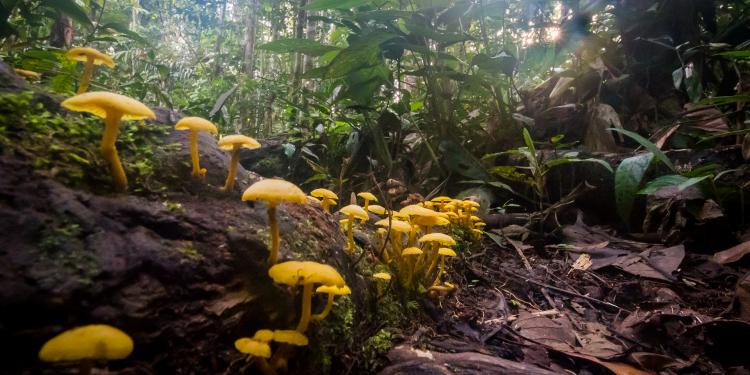 News
A new report from Amazon Watch shows for the first time how firms that fuel the destruction of the Brazilian Amazon under Brazil's new president openly trade with and receive financing from a range of companies and major investors in Europe and North America.

Although these producers of soy, cattle, and timber for export have documented links to illegal deforestation, corruption, slave labor, and other crimes, they nonetheless do business with investors and companies based in countries that are Brazil's three largest trading partners: China, the European Union and the United States.

"The good news is, if European and North American financiers and commodities buyers cut ties with Brazilian bad actors, they could use their market power to send a signal to Brazil's leadership that the global community will not tolerate the policies of the new administration," said report lead author, Christian Poirier of Amazon Watch. "But if they continue to support Brazilian companies, they should be ready to shoulder the blame for the destruction of rainforests and the abuse of indigenous peoples."

The report, produced in collaboration with the National Articulation of the Indigenous Peoples of Brazil (APIB), the Brazilian coordinating organization for the country's indigenous peoples, identifies and examines the business dealings of the Brazilian companies behind the increase in illegal deforestation from 2017 through the beginning of 2019. It traces the links of the firms to European, U.S. and Canadian corporate buyers and the investors that fund their activities. The findings provide insight into the role of foreign economic actors in driving agro-industrial expansion into tropical forests, as described in recent peer-reviewed studies. The Amazon Watch report is being released against the backdrop of a growing trend of land invasions in Brazil, with indigenous peoples and other rural communities reporting a dramatic increase in conflict arising from efforts to expand plantations and cattle ranches on to their lands.

Have you met FADAA?
GAIA calls for ban of live cooking of lobsters
Beef production drives deforestation five times more than any other sector
High-concentration CO2 stunning of pigs: the European Parliament approves funding to move away from the cruel practice