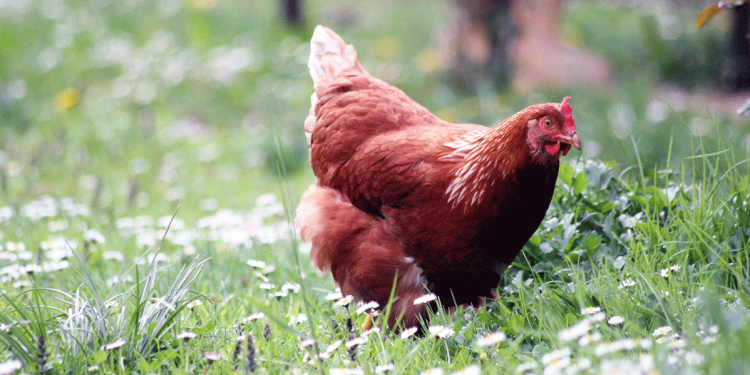 News
On Tuesday May 3rd, MEPs adopted the Schmiedtbauer report on an EU Action plan on Organic Agriculture, fully backing the report by the AGRI Committee.

However, some opportunities were missed - important language on issues related to animal welfare, such as labelling and increased consumption of plant-based foods, was not included in the adopted report.

A group of MEPs tried to make the text stronger by tabling amendments on the aforementioned issues, however, these amendments have been rejected in the plenary.

We look forward to further developments in organic farming in the area of animal welfare, as the sector is affiliated with high animal welfare standards by EU citizens and has the potential to be on the forefront of animal welfare improvements, providing a good example to conventional farmers.