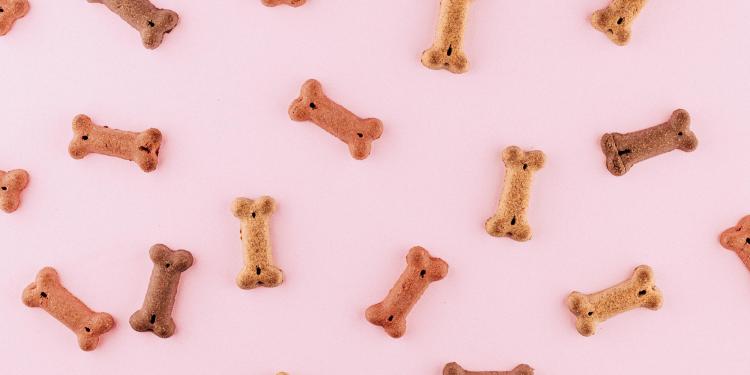 “We haven’t realized until now just how significant a contribution to climate change pet food and pet food production is,” Dr. Ernie Ward, a veterinarian and co-author of The Clean Pet Food Revolution, said. “We’re feeding our pets a lot of animals.”

This realization led Dr. Ward to co-found Wild Earth, a Berkeley-based startup that uses a cultured fungi-based protein (koji) to make meatless dog food and treats. Other companies, Because Animals and Bond Pet Foods, are also developing proteins that don’t come from raised and slaughtered animals. It’s a mission similar to other Bay Area startups that provide meatless “meat” for human consumption, such as Impossible Foods and Finless Foods.

ANIT Committee vote: a missed opportunity failing animals and citizens
Beef production drives deforestation five times more than any other sector
Historic turning point: Italy closer than ever to the ban on the killing of male chicks
Dogs and cats killed in Dubai for the Expo: LNDC writes to the Ambassador