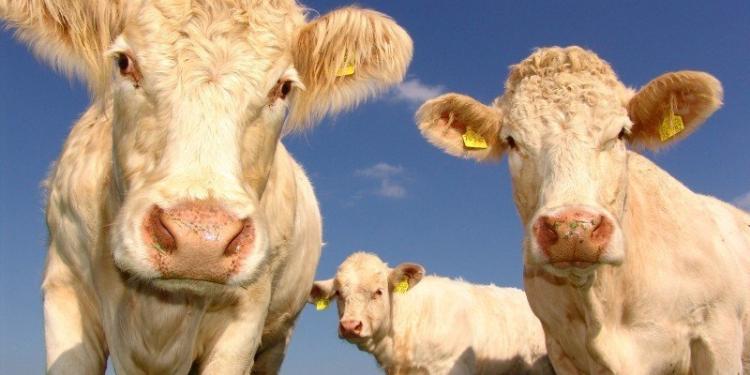 This is the most-signed thematic oral question tabled by members of the European Parliament (MEPs) in this term and beyond. The Conference of Presidents is now called to decide on its scheduling in a plenary meeting for the Commission to answer within the next three months, and on its transformation into a resolution.

Over 150 MEPs and more than 140,000 citizens recently expressed their support to the #EUforAnimals campaign, promoted by over forty animal protection organisations across the EU, which demands that more relevance is given to animal welfare by making this responsibility explicit in the name of the relevant Directorate-General and the job title of the competent EU Commissioner. In the present context, the Commissioner’s responsibility would become for “Health, Food Safety and Animal Welfare''.

Today MEPs have made history again by putting together – in impressive numbers – the foundations for a European Union that cares more consistently and constantly for animal welfare, as its citizens are demanding, by establishing an EU Commissioner explicitly in charge of Animal Welfare. The EU institutions should not miss this opportunity to ensure that their efforts will not be thwarted by a different attitude in future EU Commissions.
Michel Vandenbosch, President, GAIA

We thank enormously Mr Fuglsang and the other MEPs who tabled the oral question, which represents a milestone in the work for animal welfare in the EU. The acceptance of this proposal by the European Commission would be a natural complement to its present efforts, and we would be delighted to see Ms Kyriakides become the first EU Commissioner for Animal Welfare.
Reineke Hameleers, CEO, Eurogroup for Animals

A survey conducted in June by Ipsos shows that 70% of Europeans think there should be an EU Commissioner for Animal Welfare. While animal welfare is very close to the heart of European citizens, who constantly support initiatives aimed to improve the way animals are treated, the attention it has received within Brussels has fluctuated depending on the priorities of the Commission in office at the time.

We are fortunate to have a committed Commission at present, which has initiated a review of the existing legislation relating to animal welfare and has repeatedly announced its intention to prepare ambitious improvements for the years to come. However, previous Commissions’ actions on this front had been nearly absent, and this could be again the case when the next Commission starts operating in late 2024.

A new period of inaction on animal welfare should and can be prevented, and the way forward is clear: an EU Commissioner explicitly in charge of it.

Text of the oral question:

Art 13 TFEU recognises animals as sentient beings. European citizens care about animals as testified by the Eurobarometer responses and would like to see their welfare improved through clear legislation, effective policies and the commitment of adequate resources.

EU legislation on animal welfare has been elaborated since 1974, but the approach of the EU institutions has been inconsistent, contributing to the problem of poor enforcement on various fronts.

The Commissioner responsible for animal welfare should receive more influence and powers in the EU institutions on this topic whose importance has been clearly acknowledged by this Commission.

Over 125,000 EU citizens and over 120 MEPs from all political groups have already joined the #EUforAnimals campaign to demand that more relevance is given to animal welfare by making this responsibility explicit in the name of the relevant Directorate-General and the job title of the competent EU Commissioner.

This would be a significant political decision leading to more accountability of the EU institutions for animal welfare and would therefore increase the consistency, effectiveness and impact of policy making in this field.

One of the immediate effects of this proposal would be to establish a specific Directorate on animal welfare within DG SANTE, thus adequately recognising its specific relevance.

Citizens who want to support this campaign can sign the online petition.

The full survey results can be found here.