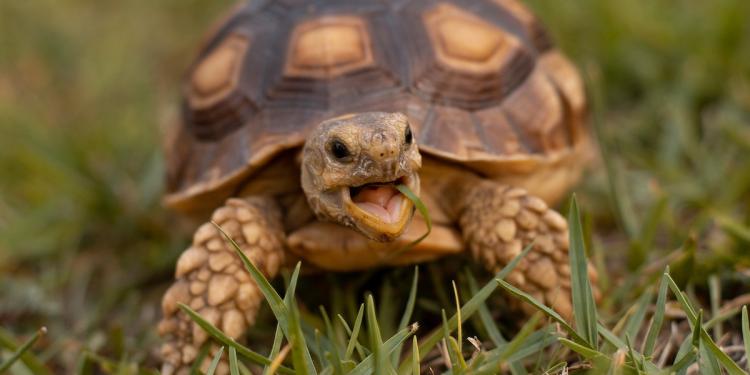 News
8 September saw a vote on a draft motion for resolution on “Key objectives to the CITES CoP19 meeting in Panama”. CITES stands for the Convention on International Trade in Endangered Species of Wild Fauna and Flora.

The draft motion was adopted by the European Parliament’s Committee on the Environment, Public Health and Food Safety with a strong majority. The final motion is now to be voted upon and adopted at the October Plenary session, and will hopefully send a strong message to the Commission, which acts as the CITES Management Authority for the EU to support decisions at the Cop19 to strengthen protection to endangered animals.

Critically, the Committee pushes for the much awaited revision of the Action Plan against Wildlife Trafficking to be ambitious and published without delay, and should have adequate resources to ensure its full implementation.

To better protect endangered species, @EP_Environment calls for increased efforts ahead of UN meeting on International Trade in Endangered Species of Wild Fauna and Flora @CITES

Of particular interest, the motion highlights the concern that the market for exotic pets and the range of affected species are growing both within the EU and internationally, a call for a science-based EU-wide positive list of animals allowed as pets was included in the adoption draft. This means that we are one step closer to the Parliament showing support for better regulation of the pet trade under appropriate welfare conditions, without harm to populations in the wild and to European biodiversity. Additionally, the draft motion stresses the need for a Commission study to facilitate the adoption of this list which shall be based, amongst others, on existing experiences of Member States and lessons learned.

There were a number of encouraging amendments voted on which reiterated Parliament’s call for the full and immediate ban at European level of commercial trade, export or re-export within the EU and to destinations outside the EU of ivory, including ‘pre-convention’ ivory. In addition it emphasises the important role that CITES should play in preventing future pandemics as the international wildlife trade regulator and calls for better funding and implementation of CITES Decisions. Regarding species, the draft motion calls on EU Member States to support proposals to CoP19 to list or uplist species that are put forward or supported by range countries. This would increase their protection against overexploitation through trade.

Eurogroup for Animals is also pleased to see that the motion urges the EU to promote and support initiatives to significantly increase wildlife rescue and rehabilitation capacity through resources, funding, training and importantly establishment of a network of responsible and accredited rescue facilities and sanctuaries and national action plans for the management of confiscated live animals.

The next stage is to ensure that this strong draft motion is adopted in Plenary by the European Parliament, to ensure the European position at the CITES is good for the welfare and conservation of animals.