The problem with shrimp 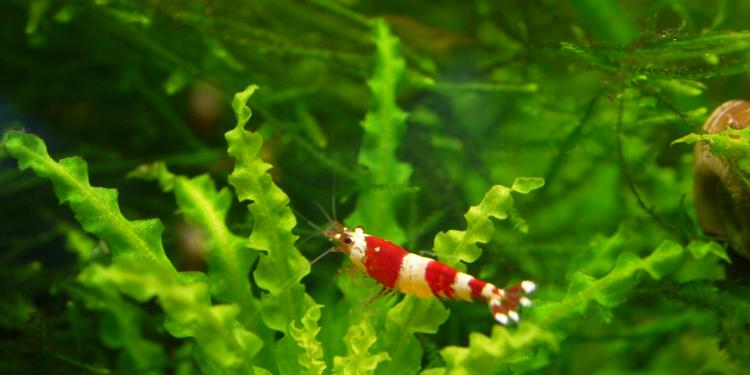 The problem with shrimp

In 2015, a bombshell story from the Associated Press reported that Burmese migrants, including children, were spending upwards of 16 hours per day peeling shrimp in Thailand, helping to sustain the country as one of the biggest providers of the crustacean in the world. Five years later, it looks like little has changed, with Human Rights Watch calling the country’s adjustments to the industry “cosmetic” in early 2018.

Thailand remains the world’s largest exporter of shrimp. The human cost of the world’s obsession with this specific seafood—it accounts for a full quarter of the seafood consumption in the U.S., and it’s estimated that the average American eats four pounds per year—hasn’t changed either eating or production behavior. And amazingly, there is yet another ethical issue to consider with shrimp and prawns: the greenhouse gas emissions of farming them.