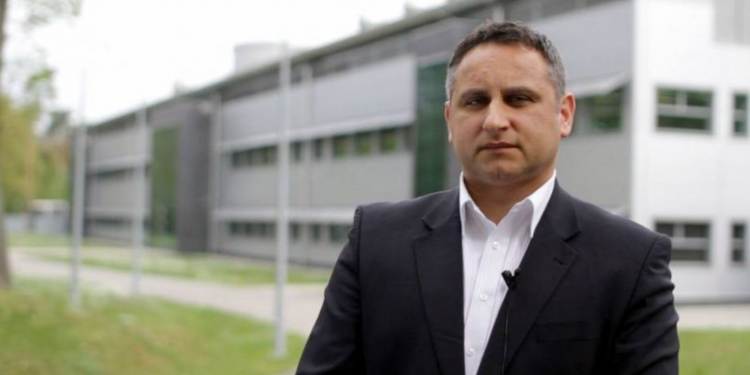 News
“A case of the atypical form of BSE in Poland has been confirmed,” Krzysztof Niemczuk said, quoted by the Polish PAP news agency.

An atypical case of BSE — commonly dubbed “mad cow disease” — has been discovered in Poland, though the isolated case posed no risk to human health, Poland’s chief veterinarian said on Monday (4 February).

“According to the World Organization of Animal Health (OIE), BSE in its atypical form, as discovered in Poland, does not affect the status of Poland as a country with negligible BSE risk,” he added.

The cow found to be carrying BSE in the village of Mirsk in south-western Poland, an area bordering the Czech Republic and Germany, was put down, Niemczuk said.

The atypical strain of the disease was uncovered on 24 January during a routine screening, the OIE said in a separate statement.

It added that atypical BSE “appears spontaneously in all cattle populations at a very low frequency” and as such “has no impact on the official BSE risk assessment in Poland.”

The discovery of BSE in British cows prompted the European Union to order a worldwide embargo on British beef and its derivatives in 1996 after it was learned that it can be transmitted to humans in the form of Creutzfeldt-Jakob disease, which can be deadly.

The embargo in Europe was lifted in 1999.

In a separate case, EU experts arrived in Poland on Monday to probe a suspect beef scare that saw a Polish slaughterhouse allegedly evade controls to butcher lame cows and export the meat to some 13 other European Union members.

European Commission spokeswoman Anca Paduraru confirmed that the team had arrived in Poland, telling reporters that “the report will be ready in about a month.”

The beef scandal erupted late last month after the TVN24 commercial news channel aired footage of apparently sick or lame cows being butchered at a small slaughterhouse in northeast Poland.

A journalist working undercover at the abattoir used a hidden camera to film the secret late night slaughter when veterinary authorities were unlikely to visit.

Poland immediately shut down the abattoir in Kalinowo, a village some 100 kilometres (60 miles) northeast of Warsaw.

Niemczuk said that an appraisal of the meat revealed that it does not pose a health risk.