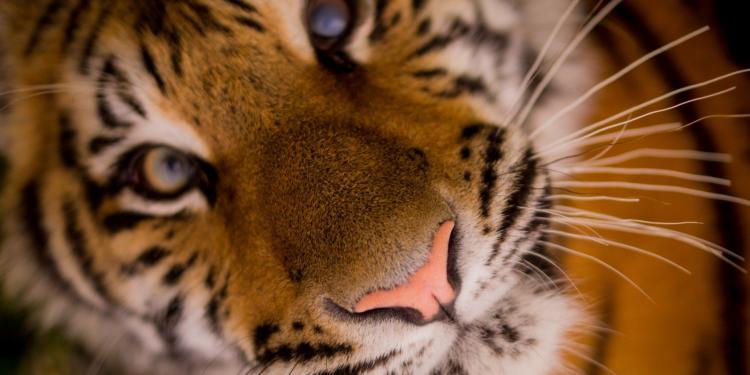 LAV initiated a petition aimed at the Italian Minister of the Environment, Land and Sea Protection Sergio Costa to prohibit the reproduction and trade of all exotic animals.

Today exotic animals are bred, reproduced, sold, and often subjected to a cruel business of illegal trafficking. On top of that, their trade is shown to be closely tied to a potential health risk for people as we now know that most of the epidemics of the 20th century, COVID-19 included, have arisen from zoonosis.

Trafficking in exotic animals is a global business, second only to arms and drug trafficking. In the European Union, trafficking of protected flora and fauna species and their derivates is worth about 100 billion euros per year.

In the recent study published by FOUR PAWS, Italy was shown to be Europe's main tiger trade country, with the turnover of 2 billion euros per year.

LAV is calling on Minister Costa to: